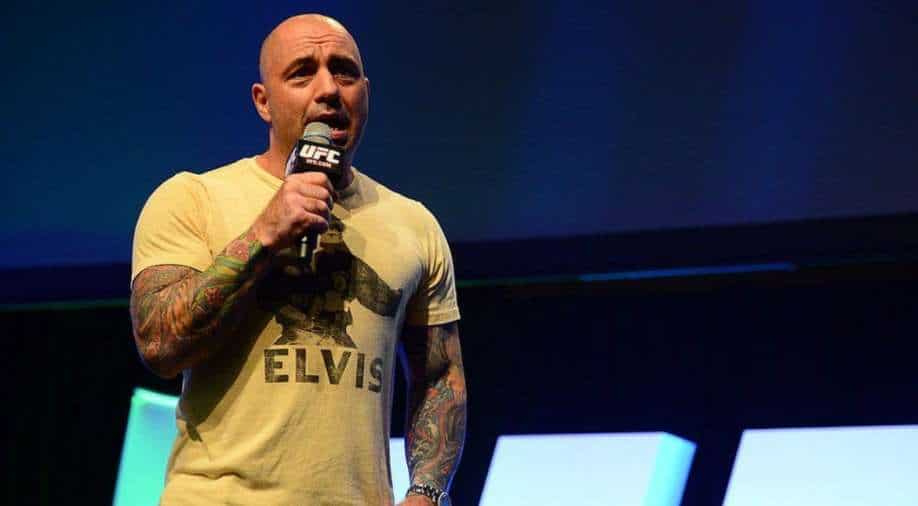 Joe Rogan later posted on Facebook that the upcoming Vancouver show has been pushed to Oct. 24.

The show was originally set to take place on April 20, but the podcaster pushed the show because he isn't vaccinated and as per the rules, proof of vaccination is mandatory in Canada.

He later posted on Facebook that the upcoming Vancouver show has been pushed to Oct. 24.

It's no secret that he's an outspoken opponent of Covid vaccine mandates. In April, Rogan said on his podcast, "I’m not an anti-vax person. I just said, I don’t think that if you’re a young, healthy person, that you need it.”

In September, Rogan announced via Instagram that he had tested positive for Covid and that he "immediately threw the kitchen sink at it."