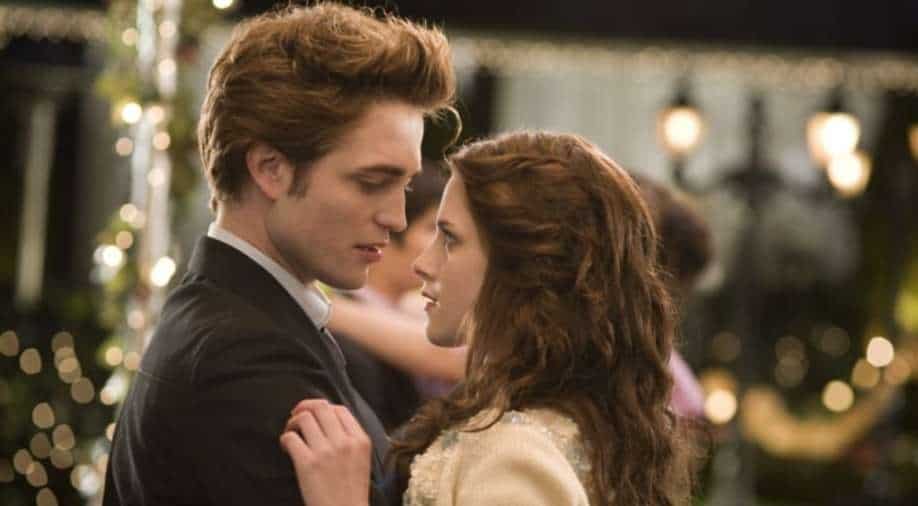 Robert Pattinson and Kristen Stewart dated for a while before their public fallout Photograph:( Instagram )

For the uninitiated, the ‘Twilight’ franchise followed the love story between Bella Swan (Kristen Stewart) and Edward Cullen (Robert Pattinson), who came from a family of vampires and was one himself.

The fan-following of the hit ‘Twilight’ saga refuses to die down even after 10 years since its initial release. But the hit pair of Kristen Stewart and Robert Pattinson—who had played bella Swan and Edward Cullen respectively—was not the original choices for the lead roles.

In a blog post from 2007 that has now resurfaced, author Stephenie Meyer, who wrote the ‘Twilight’ book series, talked about her choices for the casting. “My opinions on the movie matter to no one. I have no influence on what goes on with the movie at all. No one is going to ask who I think should star in Twilight… Right now my favorite choice is Emily Browning, of Lemony Snicket’s fame… The only actor I’ve ever seen who I think could come close to pulling off Edward Cullen is Henry Cavill… I didn’t find an actress that looked like Rosalie to me, but I did find a model…Joanna Krupa. And hey, don’t all models want to be actresses?”

Nikki Reed went on to play the part of Rosalie. She wanted Daniel Cudmore as Emmett, but that role was bagged by Kellan Lutz.

For the uninitiated, the ‘Twilight’ franchise followed the love story between Bella Swan and Edward Cullen, who came from a family of vampires and was one himself.