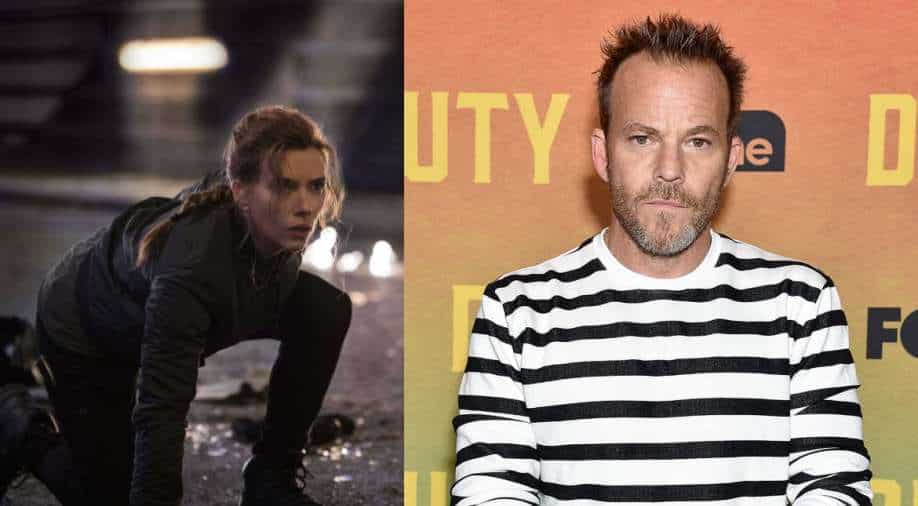 Actor Stephen Dorff of 'True Detective' Season 3 and Sofia Coppola's film 'Somewhere' fame is not happy with the recently released Marvel Cinematic Universe (MCU), 'Black Widow'. He told a leading global daily that the Scarlett Johansson-led film is a 'bad video game' and that he would like to make good movies.

However, contrary to Dorff's reaction to the movie, 'Black Widow' has been garnering rave reviews from fans. With 82 per cent rating on American review-aggregation page Rotten Tomatoes, 'Black Widow' has been appreciated for its content by film critics as well. "It shouldn’t really have taken 11 years for the Widow to get her own standalone adventure. But thanks to some zesty new character dynamics and smart twists, Marvel have finally done her right," reads one review. Another global reviewer sums it up by saying, "... it has a gritty, deliberate, zap-free tone that is strikingly — and intentionally — earthbound for a superhero fantasy."