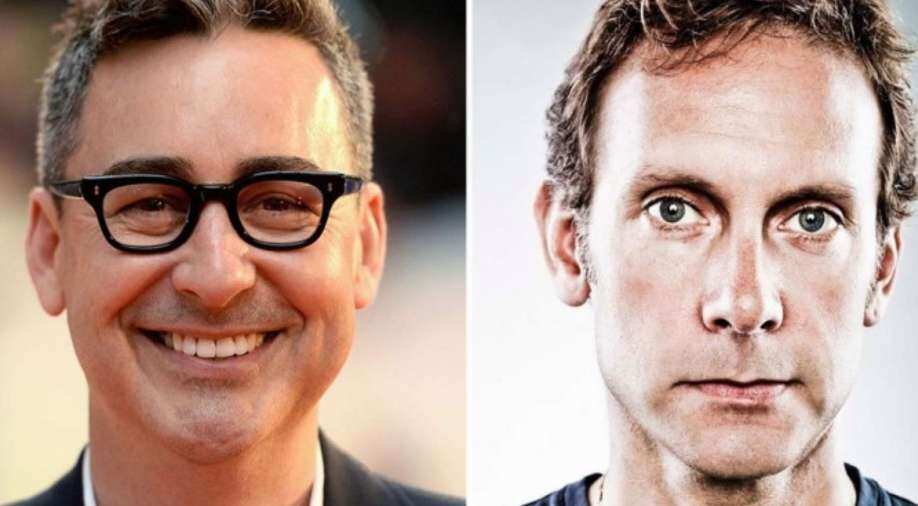 The series is expected to shoot in Europe later this year

Thomas Bezucha had helmed ‘Let Him Go’ while Ali Selim had worked on Hulu’s ‘The Looming Tower’.

Secret Invasion had started a round of castings with Olivia Colman, Emilia Clarke, and Kingsley Ben-Adir joining Samuel L. Jackson and Ben Mendelsohn on the call sheet. The latter two are reprising their respective Marvel movie roles of sneaky tough guy Nick Fury and Talos, a shape-shifting alien from a species named the Skrulls.

The studio has kept the plot details of the show a secret. In the comics, however, Secret Invasion revealed that Skrulls had infiltrated human society, and that some of Earth’s superheroes had been replaced by Skrulls years earlier.

The series is expected to shoot in Europe later this year.

BTS to speak at UN General Assembly today, here's where you watch them