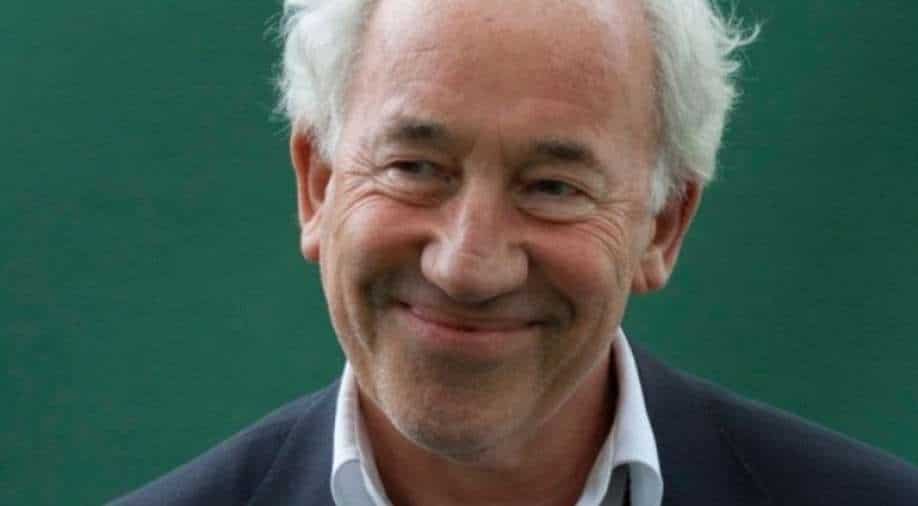 Simon Callow was most recently seen in 'Hawkeye' on Disney Plus as Armand III.

Actor Simon Callow is all set to star in the upcoming indie heist movie 'The Pay Day'.

'The Witcher' actor will play an "eccentric crime boss" in the caper.

The movie will tell the story of a down-on-her-luck IT technician played by Kyla Frye who is tapped by crime boss Callow to steal millions of dollars worth of data in a sophisticated hack. The plan goes awry when she is thwarted by con artist Sam Benjamin.

''I grew up on Simon`s work, from `Four Weddings and a Funeral`, to his dastardly Vincent Cadby in `Ace Ventura: When Nature Calls`. So to be directing him is an absolute honour," said Sam Bradford.

Principal photography was recently completed in London and the film is now in post-production with the producers looking to take it to market, as per Variety.

Callow was most recently seen in 'Hawkeye' on Disney Plus as Armand III.