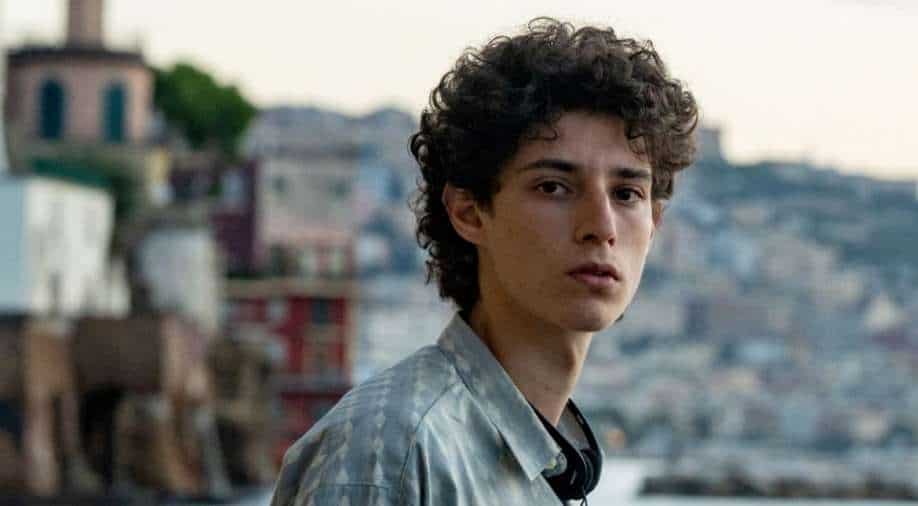 Netflix is facing flak for releasing Paolo Sorrentino’s ‘Hand of God’ in limited theatres in Italy even though the streamer went all out on the film with 250 screens.

Hand of God is a Netflix original film produced by Fremantle’s The Apartment. This is the film’s first theatrical outing. The film is slated for a worldwide release on Netflix on December 15.

Netfllix and Lucy Red have come under fire from some Italian arthouse theater owners who claim they had agreements in place with the distributor to show ‘Hand of God,’ and that they were left empty-handed after the number of the film’s prints for cinemas was suddenly reduced from an initial 400 copies to 250.

Lucky Red chief Andrea Occhipinti rubbished claims of downsizing and said, “We didn’t sign any kind of agreement that we didn’t adhere to,” adding that “the release strategy we had always planned was for 250 copies.”