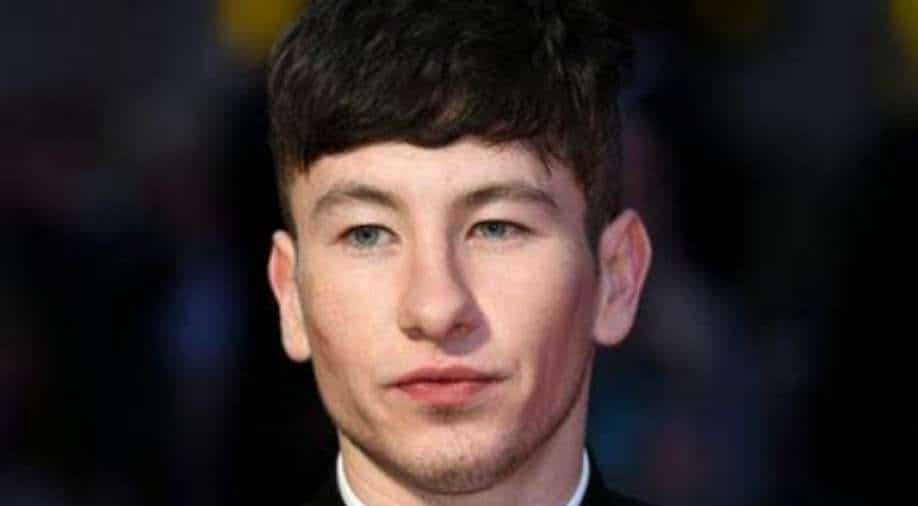 Last year, Barry Keoghan was assaulted in Galway, Ireland where he suffered serious injuries to his face.

Barry Keoghan, who recently starred in Robert Pattinson's 'The Batman' was arrested in Dublin, Ireland.

As per the reports, Keoghan was arrested for public intoxication on an apartment balcony. He was arrested last weekend on Sunday in North Dublin.

As per the local news outlet independent, in the wee hours of the last Sunday, Gardai (Police), recieved a complaint from the resident about a man whose outside their apartment window. When they arrived at the location, they found the 29-year-old actor was in a state of insobriety and was arrested and was brought to the police station.

Although, the source also revealed that he was not threatening at all and was also released later.

A source said via independent.ie, ''When they arrived he wasn’t threatening in any way but was arrested and brought to the garda station, where he was dealt with before being released. The matter is finalised and nothing more will come of it.''

Keoghan's relative lives near the property where he was arrested.

This is not the first time when the actor has been in the headline. Last year, Barry was assaulted in Galway, Ireland where he suffered serious injuries to his face.

On the work front, the Irish actor was part of 'The Batman' in which he played the role of a joker, his censored scene was released later. He was also part of Marvel's 'Eternals'. In his career, he has also worked with ace directors like Christopher Nolan, Yorgos Lanthimos and others.