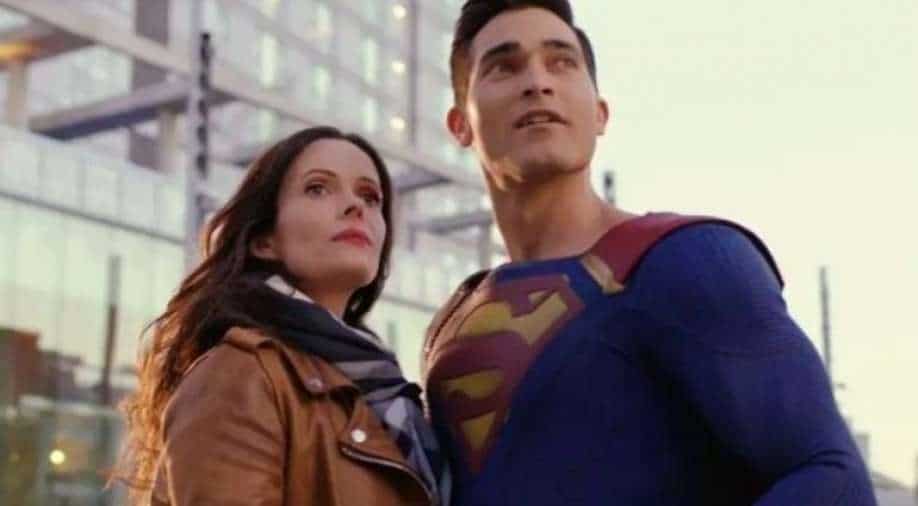 The makers of the upcoming CW series `Superman & Lois` on Tuesday, dropped an intriguing trailer featuring Tyler Hoechlin as the man of steel.

The makers of the upcoming CW series `Superman & Lois` on Tuesday, dropped an intriguing trailer featuring Tyler Hoechlin as the man of steel.

Hoechlin says in the trailer, "We all begin as one version of ourself, but as we grow, life changes us."

Every moment shaping our character, shifting our priorities, stretching every fibre of our being until we think we`ve lost ourselves to the stress of it all. But that`s not true because under the torn fibres is a strong person, forged like steel, with the courage to fight for those we love."

As per Variety, The series, a spinoff of the network`s `Crisis on Infinite Earths` crossover event from December 2019, will see Clark Kent and his family in the hero`s hometown of Smallville.

It will follow Superman and Lois as they face new challenges of being working parents in today`s society.

On December 9, The CW unveiled a first look image of Tyler Hoechlin`s Superman suit, designed by Laura Jean Shannon and brought to life by her team in conjunction with Creative Character Engineering.

According to Shannon, the outfit was designed to have muscle structure that is more streamlined, an armoured belt and various design lines throughout.

`Superman & Lois` is set to premiere on The CW on February 23.