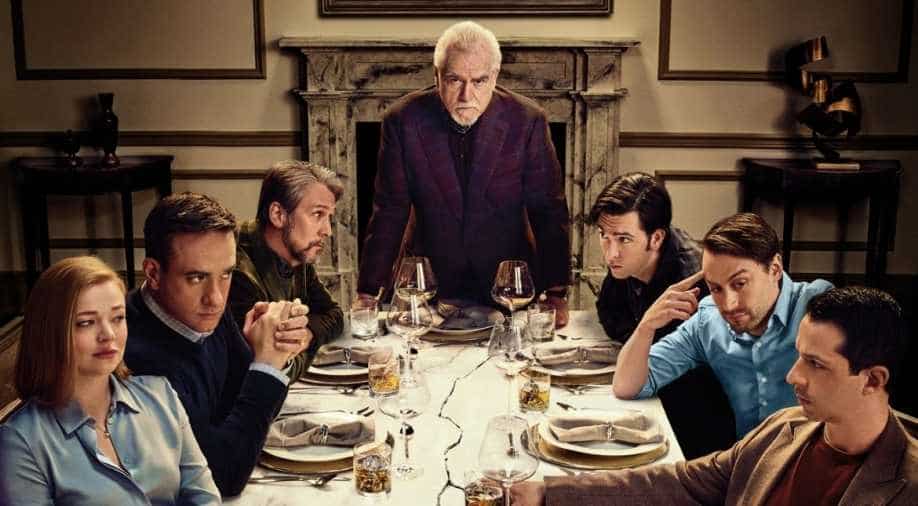 The cast of Emmy-winning 'Succession', the biting drama series about power struggles in a family media empire, celebrated the premiere of the show`s third season on the red carpet in New York on Tuesday.

Actor Jeremy Strong, who plays media executive Kendall Roy, said he felt lucky "to be part of something that is such a sort of cultural lightning rod and part of people`s lives and at the center of the culture in a meaningful way."

'Succession' has been widely lauded, its second season winning Golden Globes last year for best drama series and best actor in a drama series for Brian Cox, as well as seven Emmys, including for Strong`s lead acting performance.

The third season, which debuts on AT&T Inc`s HBO on Oct. 17, will explore the aftermath of Kendall Roy`s decision to publicly air allegations of wrongdoing in the family firm.

"It`s almost continuous from where we left off in season two," said Cox. "That means that the potential is enormous, but also at the same time that the road is precise."

Kendall is one of four Roy siblings angling to take control of the family`s vast media holdings, with his siblings played by Kieran Culkin, Sarah Snook and Alan Ruck.

"It`s fun to watch billionaires self-destruct," said Ruck, when asked about the show`s appeal. "They are sort of the authors of their own demise. So let them go, let them do it."