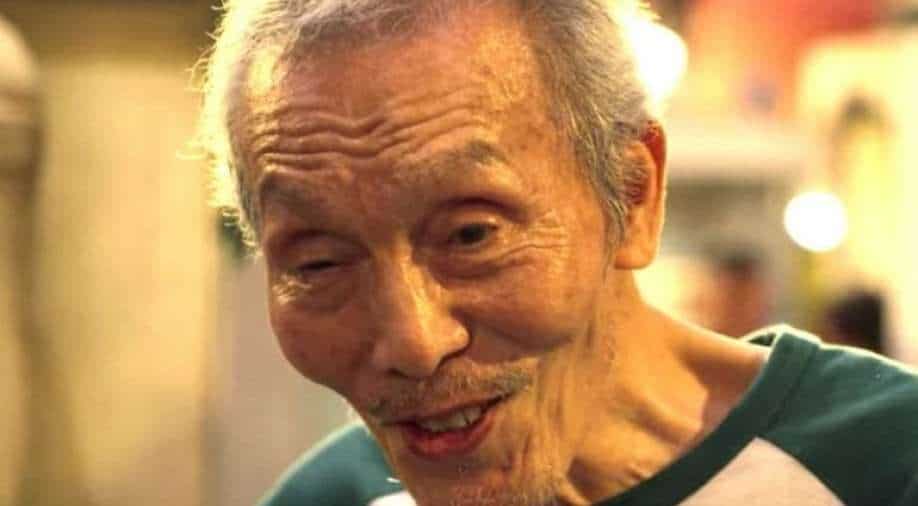 South Korean actor Oh Yeong Su, who played the role of the elderly player Oh II-nam, also referred to as Player 001, in the dystopian drama 'Squid Game', has just made a Golden Globe history.

The 77-year-old actor became the first Korean actor to individually win an award at the Golden Globes. He won the award for the Best Supporting Actor in Television at this year's award ceremony for the hit Netflix drama.

"O Yeong-su wins Best Performance by a Supporting Actor in a Series, Limited Series, or Television Movie! While O Yeong-su is a respected stage actor in his native South Korea, his Globe nod is his first ever nomination in a major awards show," the Golden Globes published on its website.

He was nominated alongside Billy Crudup and Mark Duplass in ‘The Morning Show’, Kieran Culkin in ‘Succession’, and Brett Goldstein in ‘Ted Lasso’.

After his big win, O Yeong-Su stated via Netflix, "After hearing the news of the award, I told myself, ‘I’m a decent guy,’ for the first time in my life.” Now, it’s no longer ‘us within the world,’ but it’s ‘the world within us.’ While embracing the scent of our culture and while embracing the love for my family deep in my heart, I give thanks to everyone in the world. I hope you all live beautiful lives. Thank you."

Golden Globe 2022: The big winners of the silent night

The award show took place without attendees, presenters or any live streams.

Last year, the South Korean drama 'Squid Game' was released on Netflix and quickly became a worldwide sensation and streamer's most popular series. The nine-part thriller follows the story of a cash-strapped contestant playing childhood games with deadly consequences in a bid to win 45.6 billion won ($38 million).