Sidney Poitier's family pays heartfelt tribute to the legendary actor: His legacy will live on in the world 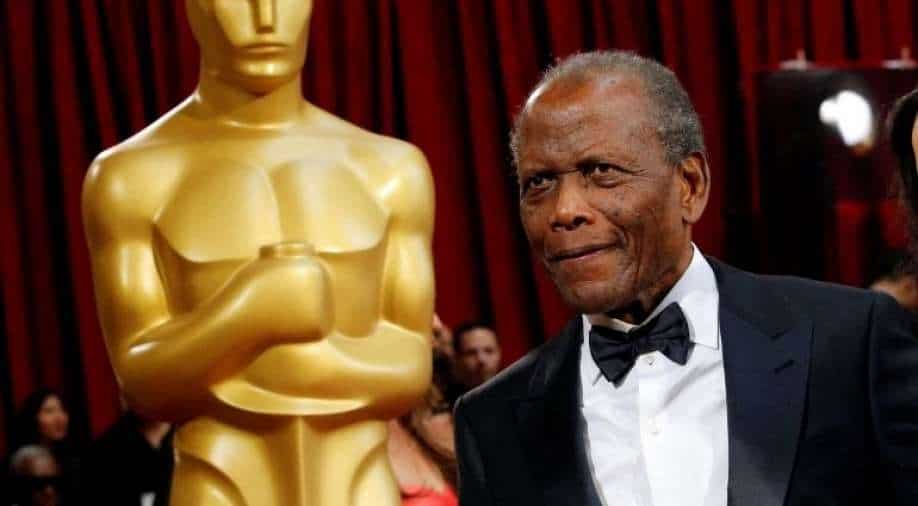 Legendary star Sidney Poitier, the first black man to win the best actor Oscar, passed away at age of 94 on January 7.

Legendary actress Sidney Poitier passed away on January 7 at the age of 94. He was the first black man to win the best actor Oscar and opened doors for racial minorities in the cinema world, decades before the #OscarsSoWhite and Black Lives Matter movements.

Poitier’s death prompted an outpouring of tributes from his fans and friends, who honoured his iconic Hollywood career. Now, his family has shared a heartfelt note for the beloved actor.

“There are no words to convey the deep sense of loss and sadness we are feeling right now. We are so grateful he was able to spend his last day surrounded by his family and friends,” the statement reads.

“To us Sidney Poitier was not only a brilliant actor, activist and a man of incredible grace and moral fortitude, he was also a devoted and loving husband, a supportive and adoring father and a man who always put family first. He is our guiding light who lit up our lives with infinite love and wonder. His smile was healing, his hugs the warmest refuge and his laughter were infectious. We could always turn to him for wisdom and solace and his absence feels like a giant hole in our family and our hearts. Although he is no longer here with us in this realm, his beautiful soul will continue to guide and inspire us. He will live on in us, his grandchildren and great-grandchildren — in every belly laugh, every curious inquiry, every act of compassion and kindness. His legacy will live on in the world, continuing to inspire not only with his incredible body of work, but even more so with his humanity, '' the statement reads further.

“We would like to extend our deepest appreciation to every single one of you for the outpouring of love from around the world,” the family continued.
“So many have been touched by our dad’s extraordinary life, his unwavering sense of decency and respect for his fellow man. His faith in humanity never faltered, so know that for all the love you’ve shown him, he loved you back.”

Poitier rose to the pinnacle of his profession despite coming from a poor family in the Bahamas and softening his heavy island accent at a time when important opportunities for Black performers were scarce.