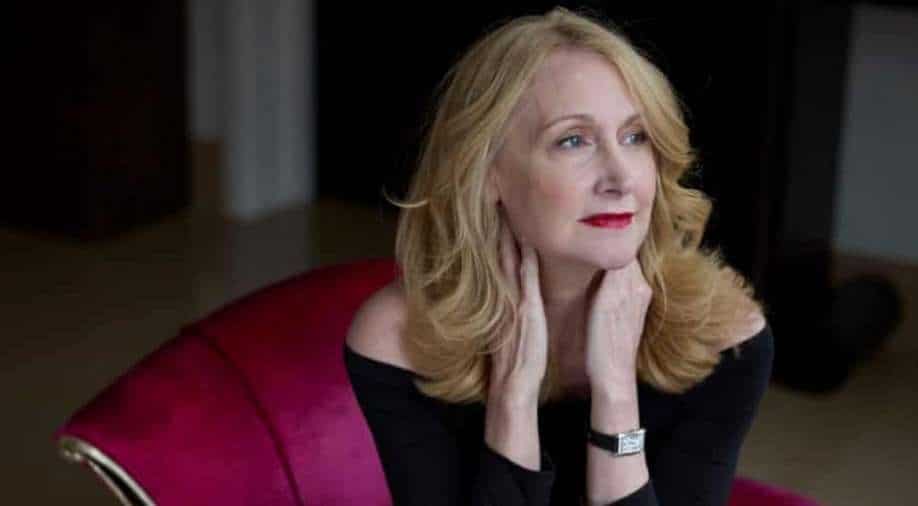 'She Said' will chronicle the journey of two New York Times journalists who broke the Harvey Weinstein sexual assault story. It is based on the best-selling book, ‘She Said: Breaking the Sexual Harassment Story That Helped Ignite a Movement’.

Hollywood star Patricia Clarkson has been roped in for Universal Pictures ‘She Said’, based on New York Times reporters Megan Twohey and Jodi Kantor’s best-selling book, ‘She Said: Breaking the Sexual Harassment Story That Helped Ignite a Movement’ which was on their journey of the award-winning investigation of the Harvey Weinstein sexual-assault story.

The Weinstein story broke out in 2017 and became the highest talking point that year, paving the way for the powerful #MeToo movement that rocked the world.

Rebecca Lenkiewicz has adapted the screenplay while Maria Schrader is directing.

In 2018, Annapurna Pictures and Plan B Entertainment optioned the rights to Harvey Weinstein assault story She Said under their co-production deal. Oscar nominee Megan Ellison will executive produce for Annapurna with Sue Naegle. Brad Pitt, Dede Gardner and Jeremy Kleiner will produce for Plan B.

Film on Harvey Weinstein exposé 'She Said' gets release date