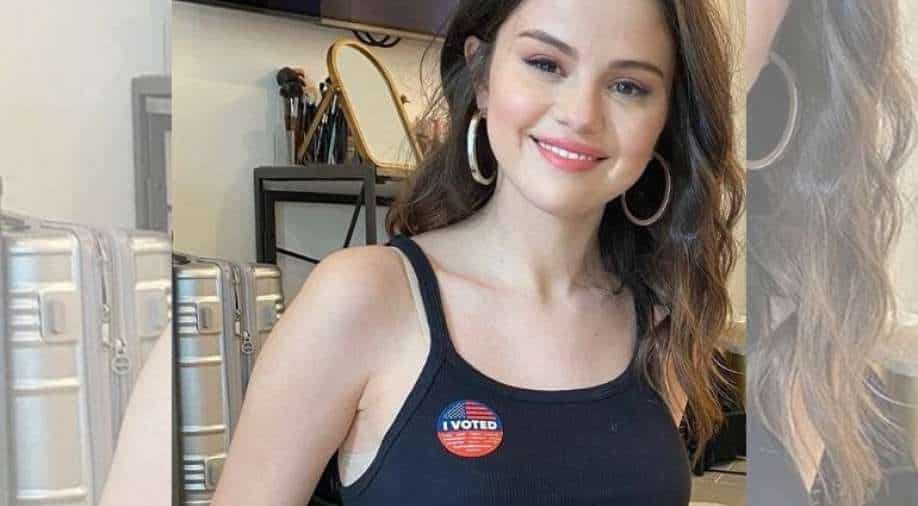 Gomez enjoys a massive fan following on her social media accounts, with 236 million followers on Instagram.

Over the years, Selena Gomez has been progressively candid about her own mental health journey. Gomez recently acknowledged her mental health and revealed that it is something she works on ‘every day'.

In a new interview with The Daily Telegraph‘s Stellar magazine, the singer opened up about how she maintains her mental health by saying that  she’s “in a good place right now”

'I'm in a good place right now. My mental health is something I work on every day,' the singer told the magazine.

Gomez enjoys a massive fan following on her social media accounts, with 236 million followers on Instagram, she is one of the most active celebrities who like to interact with her fan base now and then. Despite all of it, she said it’s important to take a break every once in a while.

''I think it's so important to take breaks from scrolling on social media... It makes a big difference with mental health'' she said.  ''It's important for me to have space and time with my friends and family. When I'm with them, I try to be really present and just enjoy the moment," she added.

The singer previously revealed she had bipolar disorder, admits before she got a diagnosis, she felt 'really alone', ''It is something that is very close to me. I've been honest about things in mental health and about my story, so I knew that it was going to be something that I should include,'' the 'Rare' singer told Bustle last year.

''I know that there is still such a stigma, but there's still so many people who don't even know their diagnosis.''