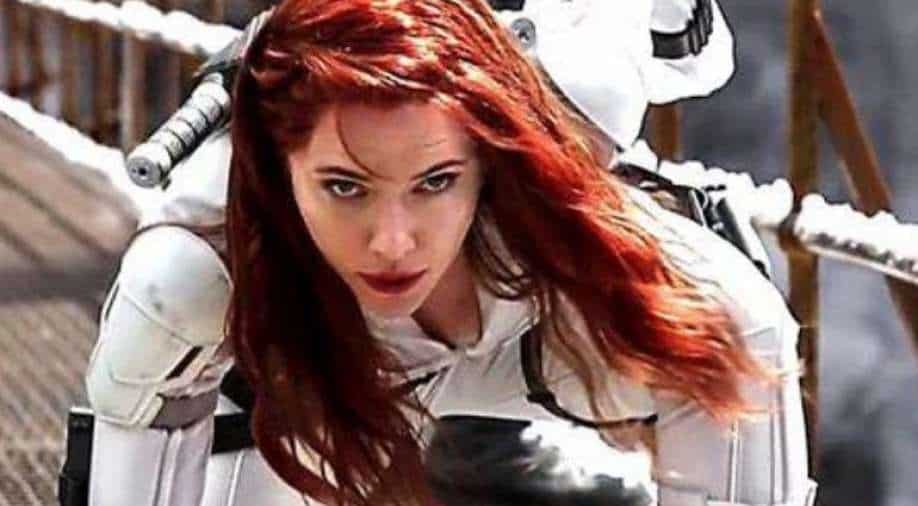 Scarlett Johansson's fight with Disney is not over yet. Getting more uglier and wider, Johansson’s lawyers slammed Disney and fired back by accusing the company of trying to ‘hide misconduct’.

Responding to Johansson bombshell lawsuit, that filed on July 29, on Friday evening, Disney filed a request demanding, that the legal battle be moved to arbitration, which would take the issue behind closed doors and out of the public eye.

“Periwinkle agreed that all claims ‘arising out of, in connection with, or relating to’ Scarlett Johansson’s acting services for Black Widow would be submitted to confidential, binding arbitration in New York,” says the motion filed in LA Superior Court on Friday by Disney’s outside lawyers. As per the Deadline.

Now, responding to the new twisted step, the actress lawyers responded and said the entertainment giant was trying to 'hide its misconduct' from the public eye via arbitration.

“After initially responding to this litigation with a misogynistic attack against Scarlett Johansson, Disney is now, predictably, trying to hide its misconduct in a confidential arbitration,” said the Oscar nominee’s main lawyer John Berlinski today after the House of Mouse’s response to Johansson’s scathing profits lawsuit went public.

“Because it knows that Marvel’s promises to give Black Widow a typical theatrical release ‘like its other films’ had everything to do with guaranteeing that Disney wouldn’t cannibalize box office receipts in order to boost Disney+ subscriptions,” Berlinski adds.

''Yet that is exactly what happened – and we look forward to presenting the overwhelming evidence that proves it.”

It's a boy! Scarlett Johansson and Colin Jost welcome their first child together

Meanwhile, Scarlett gained a lot of spotlights after she sued Disney over its decision to release superhero movie 'Black Widow' on streaming at the same time as in theaters, alleging a breach of contract which cost the star millions of dollars.