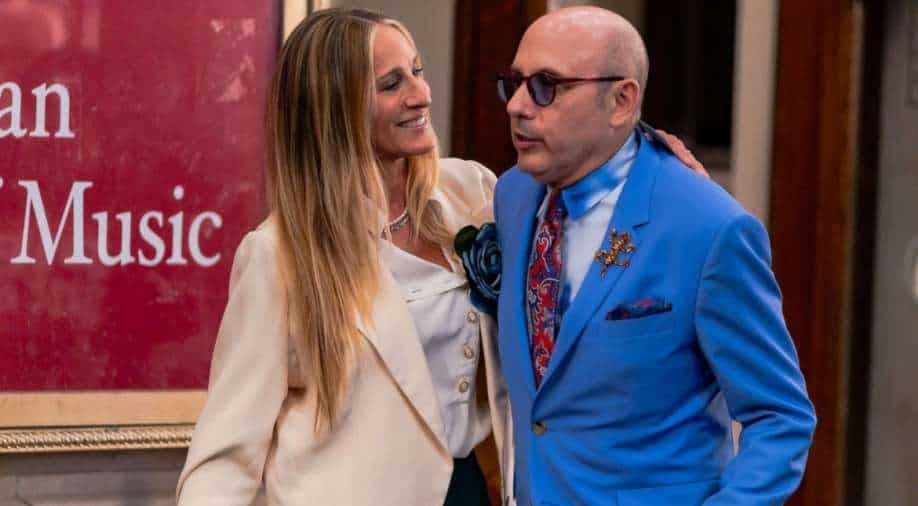 Sarah Jessica Parker said that she felt “responsible” for him. This was at a time they were shooting for And Just Like That in New York City.

Sex and the City star Sarah Jessica Parker recently spoke about co-star and good friend Willie Garson who we saw in the popular show/film as her biggest confidante. Who would know they were as thick off-screen as their chemistry on screen? After Willie died in September this year, before the reboot of the show could happen (And Just Like That released in December), Sarah spoke about her time with the actor.

Sarah Jessica Parker said that she felt “responsible” for him. This was at a time they were shooting for And Just Like That in New York City.

She said, “I knew before we started shooting that Willie was sick. He asked me to keep that confidential, and I honored that.”

Willie Garson died of pancreatic cancer and everyone in the entertainment biz got shook with the news. His death weighed heavily on Sarah Jessica Parker. She added, “We were a vaccine-mandated show, but nonetheless, a lot of our scenes were with a lot of background players, and I had great concerns about Willie staying as healthy as he could while shooting. I couldn’t share that with anybody. I’d only keep track of him, and I felt responsible in some ways for his health, his well-being on the set.”'Sex and the City' family mourns death of fan favourite Willie Garson

Sarah Jessica Parker called Willie Garson’s death “unbearable,” and also spoke about how his character Standford Blatch was set to have his most significant storyline yet on the ‘Sex and the City’ spin-off.