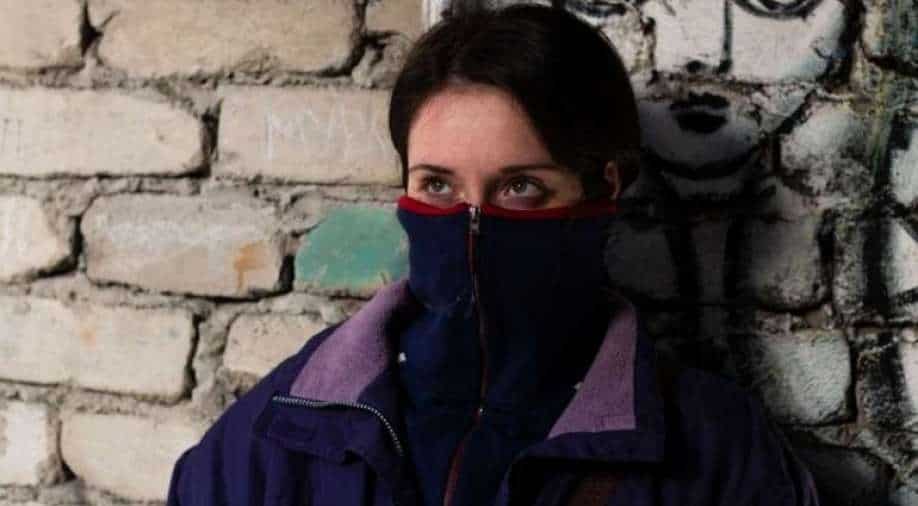 The festival top prize, the Palme d`Or, will be announced at the closing ceremony on Saturday.

Russian filmmaker Kira Kovalenko's 'Unclenching the Fists' triumphed in the Un Certain Regard category at Cannes on Friday, winning the top prize in the more art-focused section of the film festival.

The drama, which is based in a former mining town in Russia`s southern region of North Ossetia, tells the story of a young woman trying to break free from her family`s grip.

Kovalenko, who wrote and directed the film, was unable to attend the ceremony on the French Riviera in person as she is on set for another movie.
Running parallel to the festival`s main competition, Un Certain Regard, French for "of a certain regard," offers the chance for young directors to feature in the prestigious cinema showcase.

The festival top prize, the Palme d`Or, will be announced at the closing ceremony on Saturday.

This year`s event, the festival`s 74th edition, has been pared back from its usual hectic 12 days of glitzy movie premieres, with fewer attendees and less parties.

However, the red carpet has brimmed with film stars including Matt Damon, Sharon Stone, Jessica Chastain, Tilda Swinton and Sean Penn in a show of support for cinema, an industry crushed by the COVID-19 pandemic.