Robbie Shakespeare, of reggae duo Sly and Robbie, dies at 68 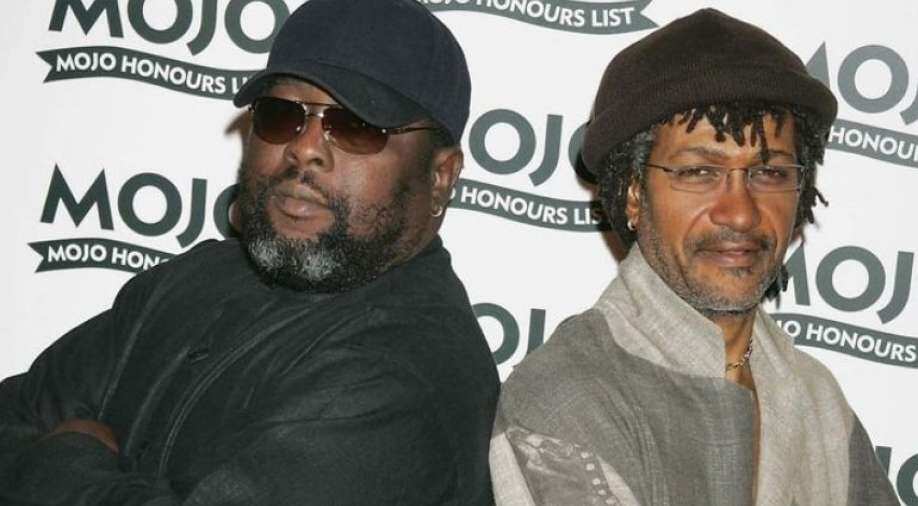 Robert 'Robbie' Shakespeare, the Jamaican bass guitarist best known as half of the reggae and dub duo Sly and Robbie, died on Wednesday, Jamaica`s culture minister said. He was 68.

Jamaican Culture Minister Olivia Grange called him one of the country's great musicians.

"I am in shock and sorrow after just receiving the news that my friend and brother, the legendary bassist Robbie Shakespeare has died,” she said in a statement that did not describe the cause of death but said he "had been ailing for some time"

"This fantastic team took bass playing and drumming to the highest level."

His work spanned the roots of reggae, rockers and dancehall genres with distinctive bass grooves that often used electronic effects. Shakespeare also branched into pop music, producing artists like Mick Jagger, Bob Dylan, Cyndi Lauper and Grace Jones.
He learned to play bass at the hands of Aston Barrett of the Wailers and the Upsetters band.

Their first production with Gregory Isaacs, called 'Soon Forward,' was an instant hit.

Sly and Robbie produced music for movie soundtracks, including 'Buffy the Vampire Slayer' and 'Poetic Justice.' The duo was nominated for 11 Grammy awards, with one win for best reggae album in 1998 for "Friends."