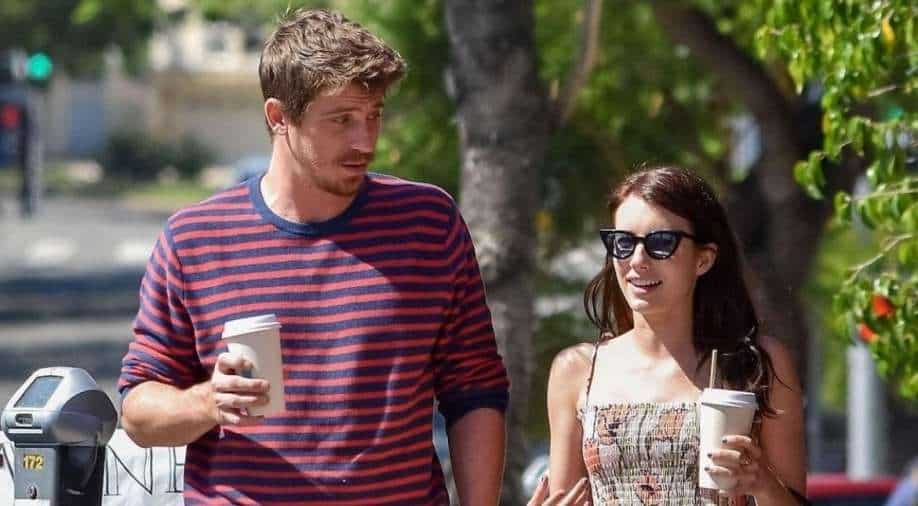 Garrett, an actor himself, had misbehaved in public after drinking too much.

The separation isn’t coming easy for Garrett Hedlund as he was arrested for public intoxication in Tennessee, a day after it was revealed that him and actress Emma Roberts have called it quits.

Garrett, an actor himself, had misbehaved in public after drinking too much. The bond for his misdemeanour has been set at $2100, according to TMZ.

Garrett and Emma Roberts split a year after they both had a one-year-old son Rhodes. They had begun dating in 2019 and welcomed their first child in December 2020.

Earlier this week, Garrett Hedlund was sued two years after his DUI charge. According to court documents, he is being sued for negligence by a mother and daughter who allege they were "severely" injured in a "horrible head-on crash" after Hedlund's blood alcohol level tested at .36 percent, four times the legal limit of .08.