Pixar’s ‘Turning Red’ skips theaters, to stream on Disney Plus for free 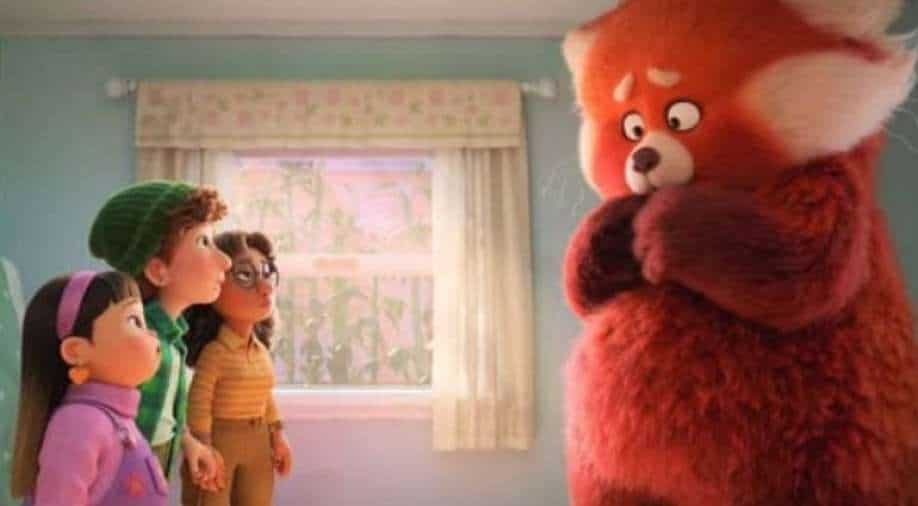 The last two Pixar releases, 'Soul' and 'Luca,' also went straight to streaming during the pandemic.

Pixar’s ‘Turning Red’ will premiere directly on Disney Plus.

On Friday, Disney announced that Turning red would be skipping theatres and will release directly on Disney Plus on March 11. The movie will be free for subscribers.

The movie follows Mei Lee (voiced by Rosalie Chiang), a confident, dorky 13-year-old who turns into a giant red panda when she gets overly excited, which is incredibly easy to do as an excitable youngster.

The last two Pixar releases, 'Soul' and 'Luca,' also went straight to streaming during the pandemic.

“Given the delayed box office recovery, particularly for family films, flexibility remains at the core of our distribution decisions as we prioritize delivering the unparalleled content of The Walt Disney Company to audiences around the world,” said Kareem Daniel, chairman of Disney Media & Entertainment Distribution, in a statement.

Meanwhile, Pixar's next to the 'Toy Story' spinoff 'Lightyear,' starring Chris Evans, is still slated to release in theatres on June 17.

Mouni Roy ties the knot with beau Suraj Nambiar in Goa as per South Indian rituals: Check pics inside