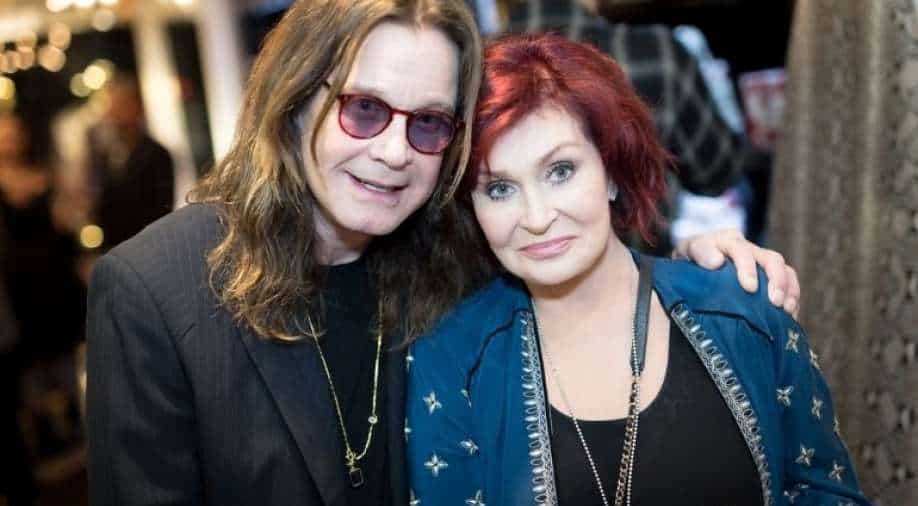 Sony Pictures and Polygon Entertainment will develop the yet-to-be-titled project.

Ozzy and Sharon Osbourne's romance is heading to the big screen now!

The epic love story of rocker Ozzy Osbourne and manager and personality Sharon Osbourne will be the subject of an upcoming feature film.

As per Variety, Sharon confirmed the project and said in a statement, ''Our relationship at times was often wild, insane and dangerous but it was our undying love that kept us together''.

''We’re thrilled to partner with Sony Pictures and Polygram to bring our story to the screen.'' Sharon Osbourne added.

Sony Pictures and Polygon Entertainment will develop the yet-to-be-titled project, which will follow the celebrity couple's decades-long marriage and career in a biopic format.

Putting music on top, the movie will feature many songs from Ozzy’s band Black Sabbath as well as work from his solo career.

Sharon and her kids Jack Osbourne and Aimée Osbourne are producing via their label Osbourne Media, with Michele Anthony and David Blackman on behalf of Polygram Entertainment.

The couple has been married since 1982. Before this, fans got familiar with their marriage already, thanks to their iconic MTV reality series 'The Osbournes', which centred on the domestic lives of the couple. The series aired from 2002 until 2005.