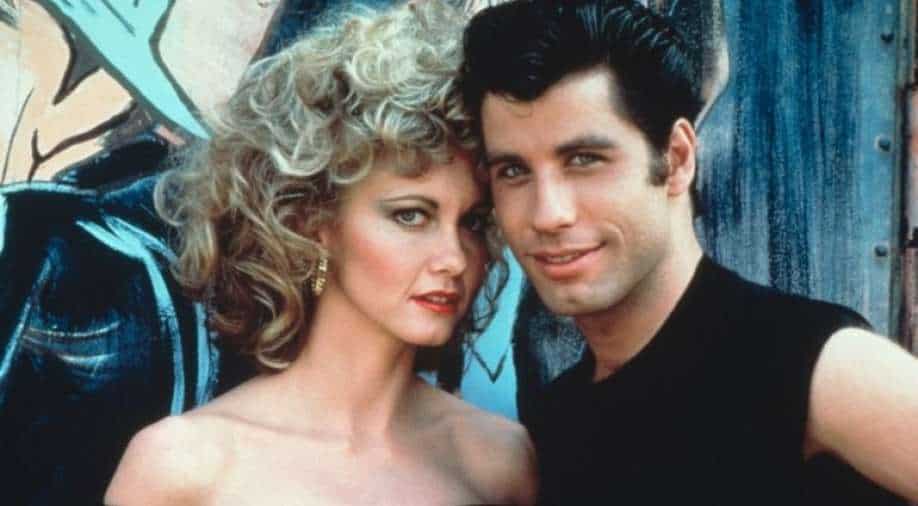 Olivia Newton-John and John Travolta starred in 'Grease' which released in 1978 and is considered a classic till date.

Actress Olivia Newton-John has responded to recent criticism that her film 'Grease' has received. Newton-John and John Travolta starred in the musical which released in 1978 and is considered a classic till date.

The film aired on BBC during Christmas 2020 and as fans revisited, several of them termed the film as sexist and misogynist.

The actress spoke during a podcast interview and said that the film was primarily a play. "It was a stage play, it’s a musical, it’s fun. It’s a fun movie musical not to be taken so seriously."

Watch: John Travolta does his 'Grease' routine with daughter Ella for a Super Bowl ad

The actress said that people on the Internet "need to relax a little bit and just enjoy things for what they are... I think it’s a fun movie that entertains people."
The Christmas screening of 'Grease' sparked a  debate on Twitter with many complaining that the film had not aged well.

Another said, "Ahhh man. Just watching #Grease one of my favourite films and it’s so of its time. Misogynistic, sexist and a bit rapey."

Someone else pointed out there was very little diversity onscreen. "There were no Black actors or pupils at the high school," they wrote.

Directed by Randal Kleiser, the film was a musical romantic comedy which catapulted the film's lead pair into superstardom.