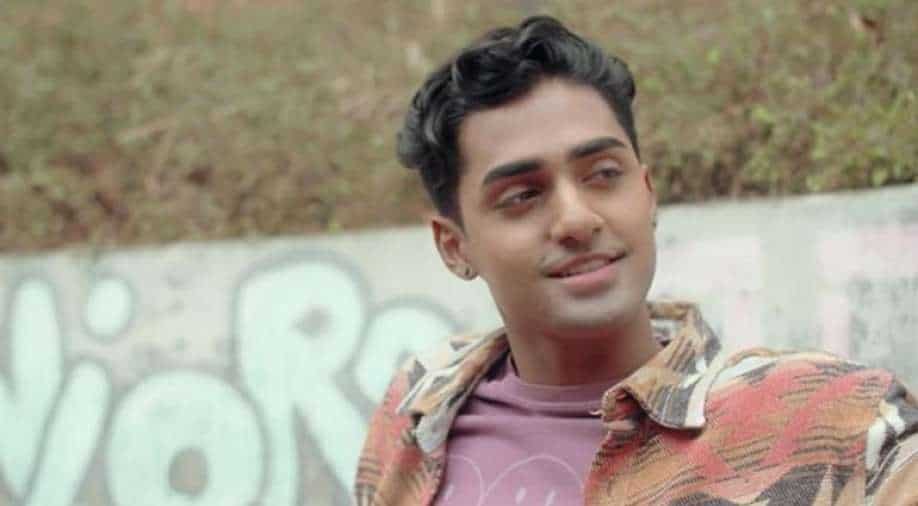 'Never Have I Ever' ropes in Anirudh Pisharody for season 3 Photograph:( Twitter )

Actor Anirudh Pisharody has been roped in for a recurring role in the third season of 'Never Have I Ever'.

As per Deadline, the Netflix series created by Mindy Kaling and Lang Fisher will star Pisharody as Des, an Indian American teen who is as smart as Devi but goes to an elite private school.

The series which is currently in production in Los Angeles is a coming-of-age comedy about the complicated life of first-generation Indian American teenager Devi (Maitreyi Ramakrishnan), an overachieving high school sophomore who has a short fuse that gets her into difficult situations.

Kaling and Fisher executively produce the project with 3 Arts Entertainment`s Howard Klein and David Miner, with Fisher also serving as its showrunner and writer.