Netflix's 'Never Have I Ever' starts production on season 2 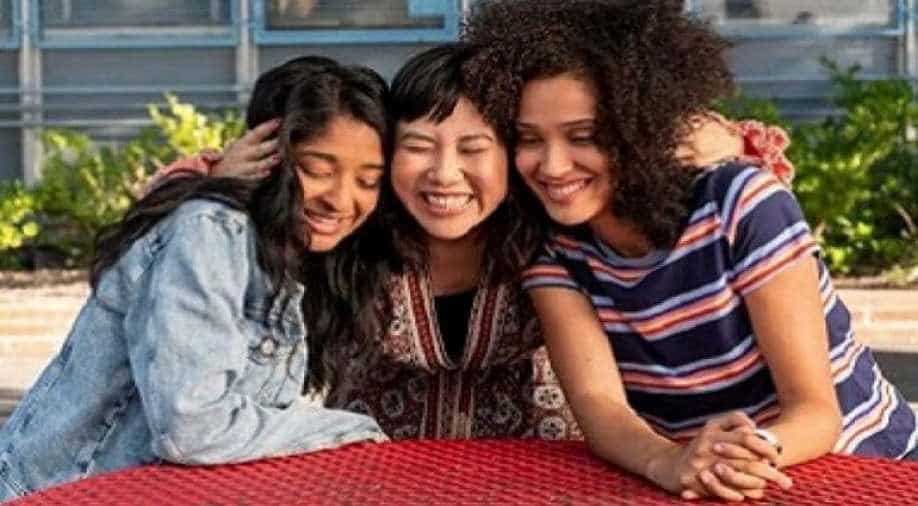 Following its renewal in July, Netflix's comedy series 'Never Have I Ever' is officially back in production on its second season.

Netflix's hit series 'Never have I ever' has started production on season 2.

Following its renewal in July, Netflix's comedy series 'Never Have I Ever' is officially back in production on its second season. The new season, which is filming in Los Angeles, will feature returning cast members Maitreyi Ramakrishnan, Ramona Young, Lee Rodriguez, Darren Barnet, Jaren Lewison, Poorna Jagannathan, and Richa Moorjani.

Additionally, Netflix has announced that Megan Suri is joining the cast as a recurring guest star. She will play Aneesa, a new Indian student at Sherman Oaks High whose confidence and radiance will pose an immediate threat to Devi (Ramakrishnan).

the only thing better than hearing nhie is back in production is getting to meet the newest cast member @megansuri !!! 💘 pic.twitter.com/8Wv1BscTEq

Season 1 ended with Devi with a complicated relationship drama between Paxton (Barnet) and Ben (Lewison). If she thought high school was difficult before, wait until she discovers the sharp edges of a love triangle in the second season of the show.

Miley Cyrus reveals she broke sobriety during the pandemic