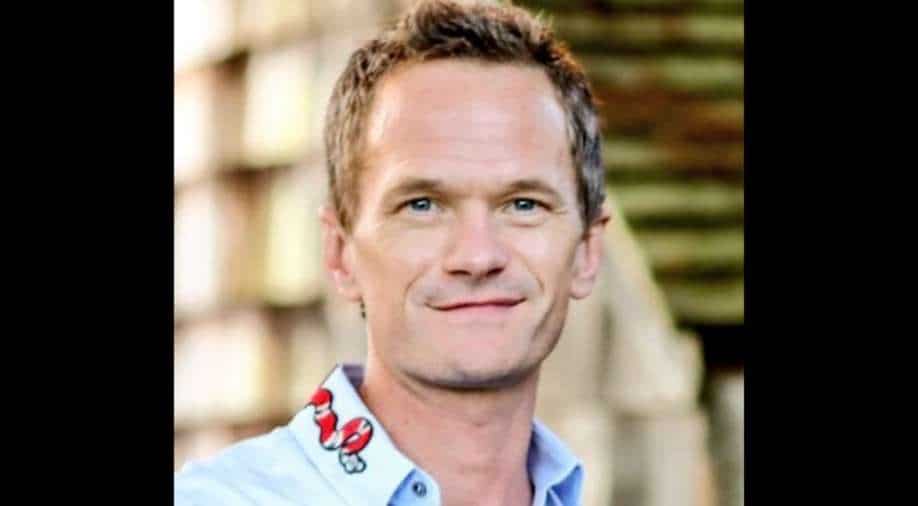 It was a welcome surprise for actor Neil Patrick Harris on the set of Keanu Reeves-led ‘Matrix 4’. Speaking to Variety, Neil Patrick Harris revealed that it did not feel like he was shooting a big blockbuster as the set was a warm place and pretty easy to work in.

Neil said that the whole experience was “intimate” and added of the director Lana Wachowski: “It didn’t feel large because it felt like she was in her sweet spot, which was filming on the fly, filming using natural light. Sometimes you’d sit around for an hour waiting for the clouds to clear, and then you’d quickly film. You’d film pages at a time in 30 minutes and then be done. You would think that a giant movie would be 100% storyboarded, animatics, and we’d be checking off shots. I think she lived that before three times over, and I would suspect that she wants to do things her own way now. It wasn’t often that you felt that you were doing something gigantic because she made it feel very intimate.”

Filming took place in 2020 but was stalled due to the pandemic. They have reportedly completed the shooting schedule ahead of a December 22 release on HBO Max and in theaters.

‘The Matrix 4’ is expected to be big as it's one of Warner Bros.' biggest releases of 2021, alongside other sci-fi projects like ‘Dune’ and superhero movie ‘The Suicide Squad’.