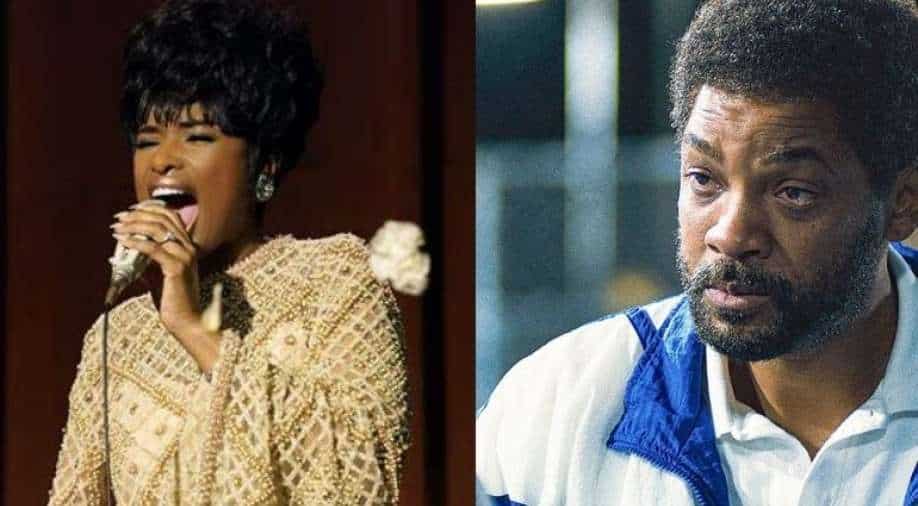 The 53rd annual NAACP Image Awards, which recognize the talent of people of colour in culture and entertainment, were held in Los Angeles on Saturday.

The 2022 NAACP Awards edition crowned Jennifer Hudson with its top honour. Hudson took home the Entertainer of the Year and Outstanding Actress in a Motion Picture for her performance as Aretha Franklin in the film 'Respect'.

Here's the complete list of winners announced this week during the non-televised NAACP Image Awards.

Entertainer of the year