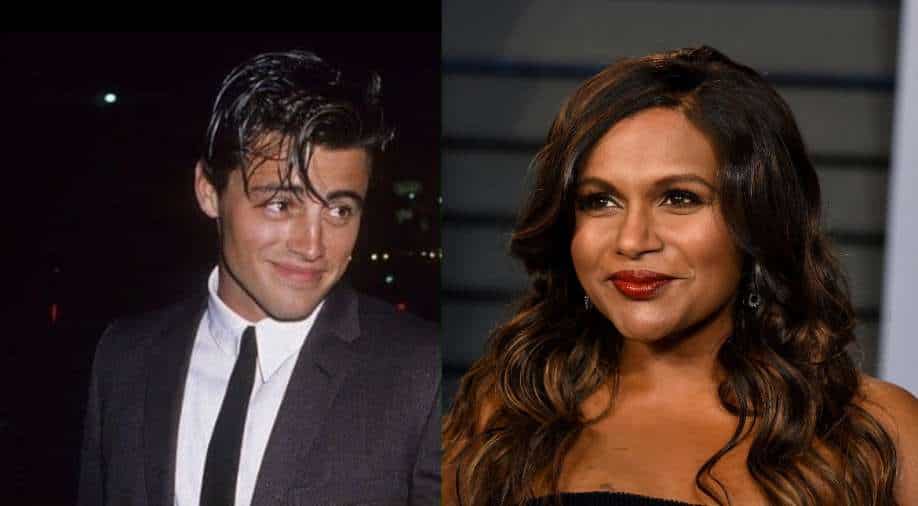 Indian-American actress-comedian-writer and producer Mindy Kaling’s got her hands full these days. After all, the second season of her monster hit web series—‘Never Have I Ever’—that she has co-created with ‘Brooklyn Nine-Nine’ writer Lang Fisher, is going viral, yet again, the world over.

Since the story revolves around an Indian-American teenage girl Devi (Maitreyi Ramakrishnan) and her love interests—among other relevant topics—it was only fair that an entertainment portal played a little know-be-better game with the two Ms.

It so happened that Maitreyi asked Kaling about her teenage crush, “Who was your TV pr movie crush when you were 16?” And to that, a shy Mindy Kaling replied, “16? What was going on TV at that time?... Oh, probably one of the guys from ‘Friends’. Matt Le Blanc or something.”

Talking about her first impression of her show’s leading lady, Mindy Kaling told the website, “My first impression of [Maitreyi Ramakrishnan], because I met her at the audition, was I couldn't believe that someone so young was just so comfortable in her skin — and she was obviously hilarious, which is why she is the star of the show.”