'Luca', 'It' actor Jack Dylan Grazer comes out as bisexual 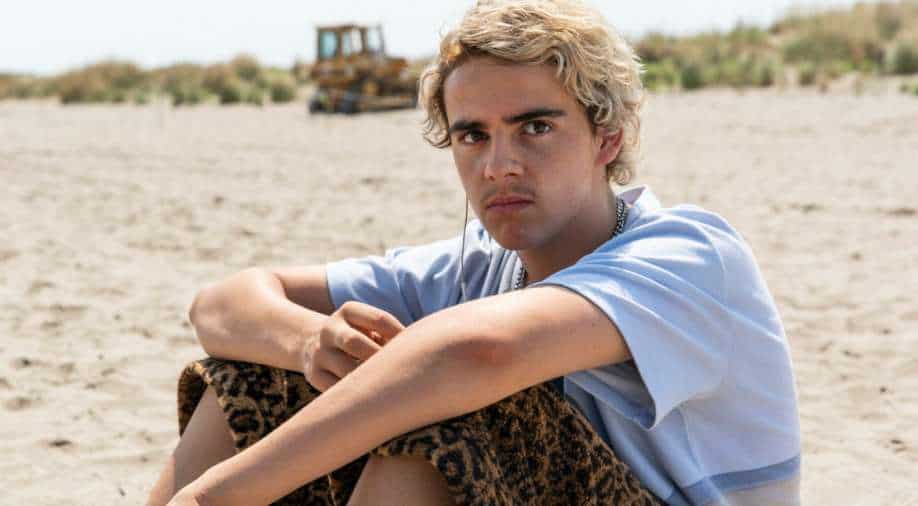 Grazer, 17, was part of a Question & Answer segment with fans on social media when one of them asked if he was gay, to which he replied, "I am bi."

Hollywood actor Jack Dylan Grazer, who has worked in films like 'Luca', ‘It’, 'It Chapter 2', ‘We Are Who We Are’, and ‘Shazam!’ came out as bisexual while conducting a social media live broadcast.

Grazer also shared that going forward, he would like to be addressed as 'he/they'. As per a report published by an American entertianment and lifestyle magazine, he made this announcemnt during an Instagram Live session.

In the live video, Grazer, who is 17 years of age, was part of a Question & Answer segment with fans when one of them asked if he was gay, Grazer replied, "I am bi."  He then smiled and quoted his 'Luca' character Alberto Scorfano, saying, "Silenzio Bruno!”

His fans have also pointed out that he has changed his preffered pronouns on his Instagram account's bio section, changing it to 'he/they'. Grazer will soon be seen in 'Ron's Gone Wrong' and also star in the second instalment of DC movie 'Shazam!', titled 'Shazam! Fury of the Gods'. The superhero film is slated to release in 2023.