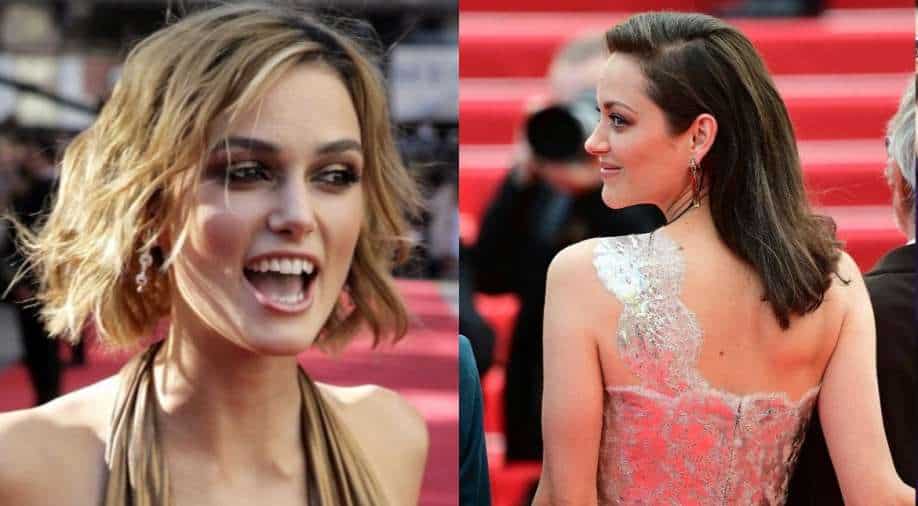 Keira Knightley and Marion Cotillard will also serve as executive producers for the movie Photograph:( Instagram )

Keira Knightley and Marion Cotillard will also serve as executive producers for the movie 'Charlotte'.

British actor Keira Knightley will lend her voice to the upcoming animated drama ‘Charlotte’. The film is all set to premiere at the Toronto International Film Festival this year.

Directed by Eric Warin and Tahir Rana, the other voice artists for the film are Jim Broadbent, Sam Claflin, Henry Czerny, Eddie Marsan, Brenda Blethyn and Sophie Okonedo, reports claim. The screenplay the movie is by Erik Rutherford and David Bezmozgis.

‘Charlotte’ is inspired by the autobiographical painting series 'Life? Or Theatre?' by Charlotte Salomon.
The animated drama’s French version will feature the voices of actors Marion Cotillard and Romain Duris.

‘Charlotte’ follows the life of Charlotte Salomon, a young woman who grows up during World War II and emerges with her artistic side to create a masterpiece.

Keira Knightley and Marion Cotillard will also serve as executive producers for the movie.