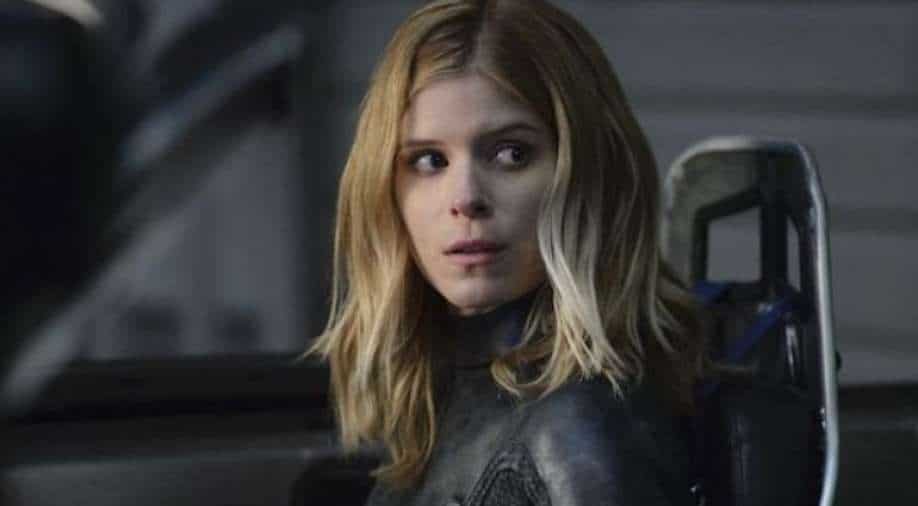 The 2015 superhero film, 'Fantastic Four' was a terrible flop at the box office and critically too.

Kate Mara is recalling her bad experience about the 2015 superhero film, 'Fantastic Four'. Mara who played Sue Storm, a hero with the ability to turn invisible shares her horrendous experience while shooting the movie.

During her interview with the agency, the actress said, ''I had a horrible experience on 'Fantastic Four'. I’ve never talked about it before. I married one of my costars, so I don’t regret doing that movie at all. But do I wish I had responded differently to certain things? Yes, definitely,'' she said.

''The fact of the matter is that my two horrendous experiences with directors were male directors. Have I not gotten along with a female director? Absolutely. And was it not the greatest work experience? Sure. But there was never a time that I felt, 'This is happening because I’m a woman.’ Wherewith the male directors, it 100 per cent was only happening with me; it was a power dynamic thing. And on both of my bad experiences, the movies were 95 per cent men and I was the only woman in the movie.'' she added.

The film was a terrible flop at the box office and critically too. The movie made controversy after director, Josh Trank inappropriate behaviour on set.  After years of gap, the director made a return this year, with the Tom Hardy-starrer 'Capone'.

'Sir' review: Rohena Gera's little gem of a film is a heartwarming story of love and companionship

The movie also starred Michael B. Jordan as The Flame and Miles Teller as Mr Fantastic.