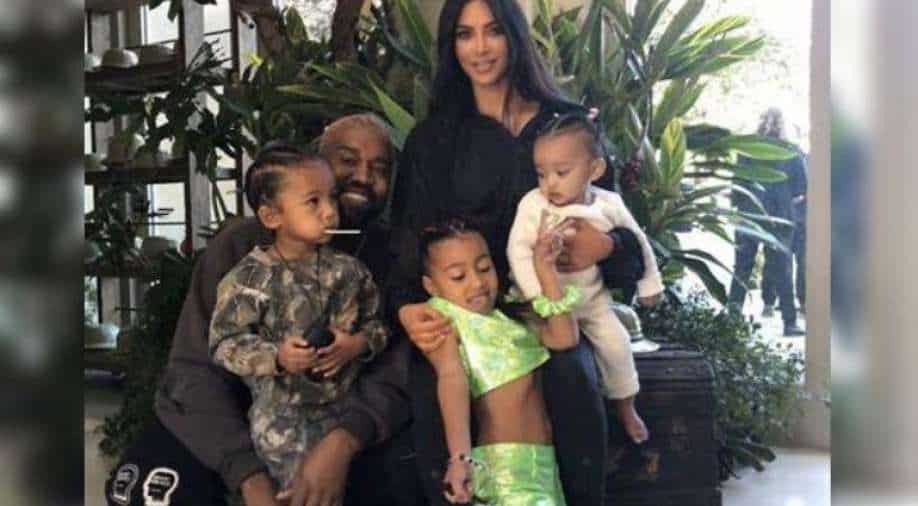 Kim Kardashian, who is dating Pete Davidson, filed for divorce from West in February 2021.

Kanye “Ye” West, who is making several attempts to reconcile with his ex-wife Kim Kardashian, has now filed an opposition to Kim's request to be legally declared single amid their divorce settlement.

The 44-year-old rapper filed a response in the Superior Court of California Wednesday in Los Angeles, USA.

As per People, West lawyers claim in the response that granting single status before issues like custody of their four children (North, 8, Saint, 6, Chicago, 4, and Psalm, 2) and shared properties are settled in their ongoing divorce could result in "a risk of adverse consequences."

In the documents, a lawyer for Ye states that "Kim's motion should be denied without prejudice so that Kim can refile it with the mandatory corrections and requested conditions set forth in the proposed judgment. Alternatively, a hearing regarding these additional conditions should be set."

West is also concerned that the Skims founder could remarry before the divorce is finalized.

The filing also adds, "An early termination of status also creates barriers to obtaining evidence" if one of them "remarries before the case is concluded."
After repeated attempts by West of rekindling their romance, in December, last year Kim Kardashian has asked the court to “terminate” her marriage as soon as possible. In documents, the reality star has asked to “bifurcate the issue of marital status from the remaining issues to be heard in this matter, and to terminate the parties’ marital status,'' and wanted to move forward with being “single” as soon as possible.

Currently, the former couple’s divorce has been scheduled for March 22.

The 'Keeping Up With the Kardashians' star, who is dating Pete Davidson, filed for divorce from West in February 2021. They share four children: daughters North, 8, and Chicago, 4, and sons Saint, 6, and Psalm, 2.