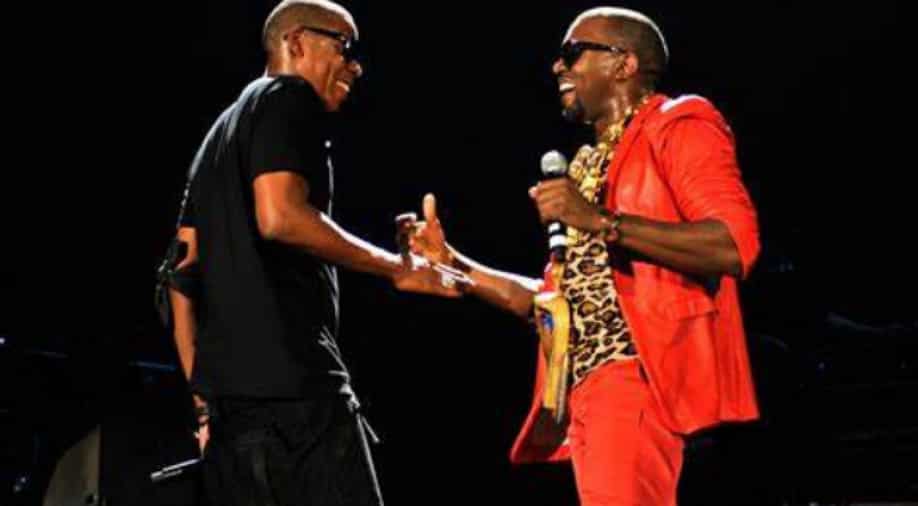 'Donda' is Kanye West’s first release since 2019’s 'Jesus Is King', which earned him the best contemporary Christian album Grammy.

Kanye West and his music are back!

West, who is all set to release his 10th studio album, is coming back with one of his favourites: JAY-Z. Yess! an exciting moment for all his fans.

During the listening event of his new album -- which took place at the Mercedes-Benz Stadium in Atlanta, Georgia, West revealed that his feud with Jayz is over and he collaborated with him for the new song. 'Donda' is West’s first album since 2019’s 'Jesus Is King',  which earned him the best contemporary Christian album Grammy.

As per Jay-Z's producer Young Guru, the new song was recorded just hours before the mega event. "HOV did the verse today!!!! At 4pm," the record producer tweeted.

“Told him to stop all that red cap, we going home,” Jay-Z raps in the track. “Cannot be with all of these sins casting stones/This might be the return of The Throne, Throne/Hova and Yeezus like Moses and Jesus/You’re not in control of my thesis.”

Meanwhile, showing support for her ex- Kanye amid their ongoing divorce, Kim Kardashian attended the event with their four children — daughters North, 8, and Chicago, 3, and sons Saint, 5½, and Psalm, 2