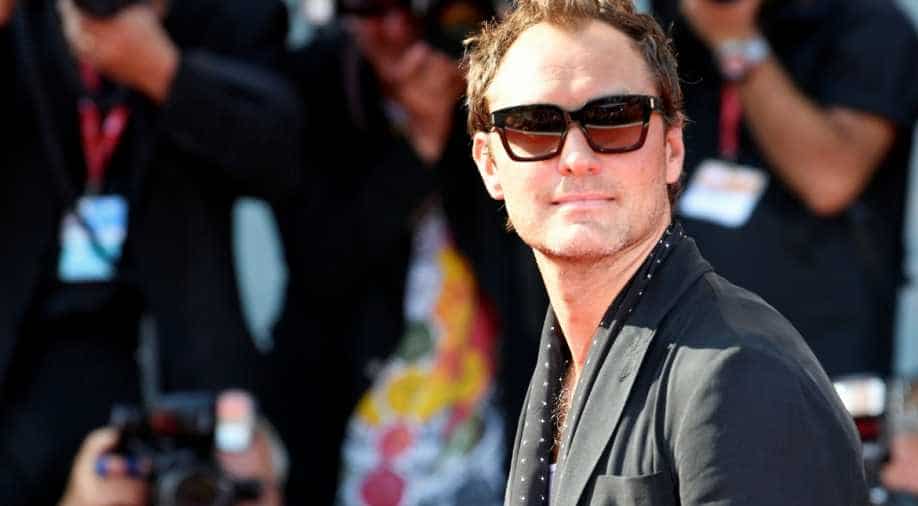 In a career overview vidoe that was posted Thursday, the actor discussed his 2011 thriller film and revealed some details that might come as a shock.

Remember ‘Contagion’, the film that trended as soon as the world was hit with the coronavirus pandemic? Well, ‘Contagion’ actor Jude Law has now opened up about the film and what the experts attached with the film told them while they were working on it.

In a career overview vidoe that was posted Thursday, the actor discussed his 2011 thriller film. In what might come as a shock, Jude Law said, "There was absolutely the sense that this was going to happen. The great scientists on set with us who had worked with Scott [Z. Burns] the writer and [director] Steven [Soderbergh] were very learned and experienced individuals who knew what to expect. And they all said to us that this was going to happen — and it was a case of when rather than if."

Jude Law continued, "The way they described it, which is exactly as it has happened, just made sense. What's scary is you learn in a set like that because you're being advised by experts, but it doesn't necessarily sit."

The actor explained that he was terrified after making the film, but after a while, his fear subsided. On whether the condition that persists amid the pandemic scared him, Jude said, "When 2020 started, and we heard about what was initially happening in China, what fast became apparent around the world, it rang alarm bells. Unfortunately, I wasn't hugely surprised."