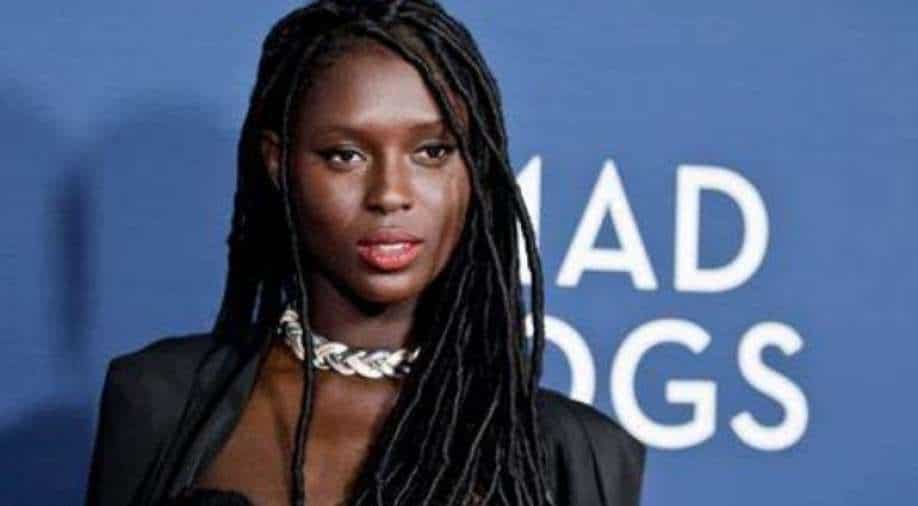 'Vikings' star Laurence O'Fuarain cast in the show for the role Fjall and Declan de Barra will serve as the showrunner and executive producer.

Jodie Turner-Smith will not be part of Netflix’s 'Witcher' prequel series, 'The Witcher: Blood Origin'. The show will expand the universe of the original series, headlined by Henry Cavill.

Smith, who was to play a lead, Éile, in the prequel series is leaving the show due to a scheduling conflict. “Due to a change in the production schedule for The Witcher: Blood Origin limited series, unfortunately, Jodie Turner-Smith will no longer be able to continue on in the role of Éile,” a Netflix spokesperson said.

Her character which will recast now described as an elite warrior blessed with the voice of a goddess, who has left her clan and position as Queen’s guardian to follow her heart as a nomadic musician. A grand reckoning on the continent forces her to return to the way of the blade in her quest for vengeance and redemption.

Recently, 'Vikings' star Laurence O'Fuarain cast in the show for the role Fjall and Declan de Barra will serve as the showrunner and executive producer.

The upcoming series will take place 1,200 years before the events of 'The Witcher' and will tell the backstory and the creation of the very first Witcher and the events that lead to the pivotal “conjunction of the spheres,” when the worlds of monsters, men and elves merged into one.