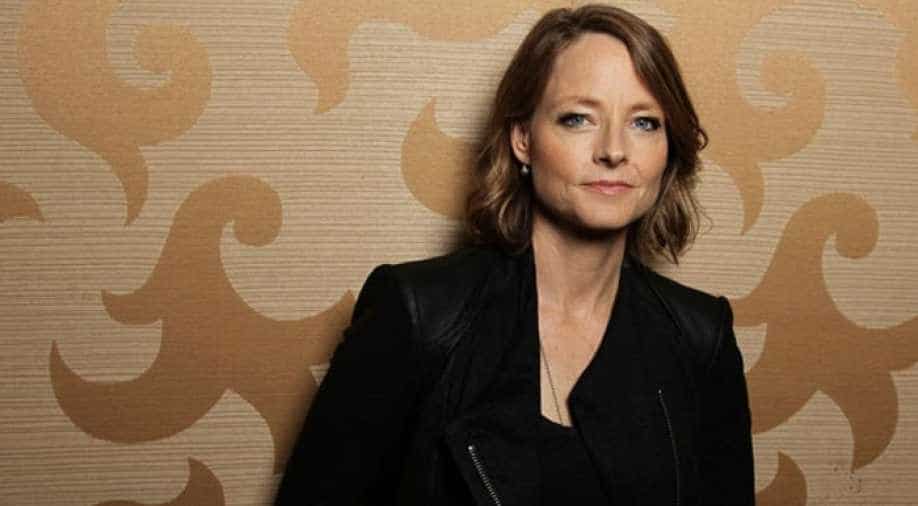 Jodie Foster will also be the guest of honour at the opening ceremony where she will given the special award.

Veteran actress and filmmaker Jodie Foster will be given the honourary Palme d'Or at the Cannes Film Festival this year. The decision was announced by the organisers on Wednesday.

The 58-year-old star will also be the guest of honour at the opening ceremony where she will given the special award.

The festival praised Foster, a two-time Oscar-winning actor, director and producer, for her "brilliant artistic journey, a unique personality with a modest yet strong commitment to some of the major issues of our time."

It was announced earlier that filmmaker Spike Lee will head the competition jury.

"Cannes is a celebration to which I owe so much; it has totally transformed my life," said Foster, who originally went to Cannes in 1976, as a 13 years old, for the world debut of Martin Scorsese`s `Taxi Driver,` which won the Palme d`Or.

"Although I had already directed before, my first time on the Croisette was a defining moment for me. Showcasing one of my films here has always been a dream of mine. I am flattered that Cannes thought of me and I am very honored to be able to share a few words of wisdom or tell an adventure or two with a new generation of filmmakers," said Foster, who has had seven films, as actor or director, which were presented at the Cannes Film Festival.

Cannes president Pierre Lescure said, "Jodie Foster has provided us with an amazing gift by coming to commend the return of the festival on the Croisette. Her aura is unparalleled: she embodies modernity, the radiant intelligence of independence and the need for freedom."

Cannes chief Thierry Fremaux added in a statment, "Jodie never stops to reevaluate herself. She inquiries with her piercing look to learn from others and is willing to step back from her beliefs in order to forge new morals -- do what is fair."

"A thought that she strives to pass on in the choices she makes like an actress and director, and which makes her so valuable during these befuddling times. We will honour her with warmth and admiration," noted Fremaux.