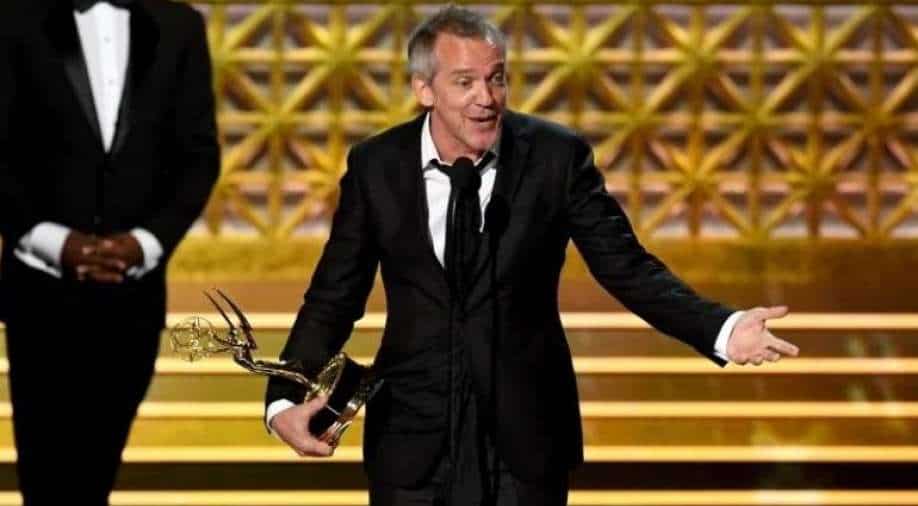 Jean-Marc also directed the first season of 'Big Little Lies', which earned him an Emmy Award.

Jean-Marc Vallée, Emmy winner director, passed away at the age of 58.

Vallee, known for directing the hit HBO series 'Big Little Lies' and 2013 drama 'Dallas Buyers Club' died at his cabin outside Quebec City, Canada.
The cause of death was not immediately known.

After his sudden death, his producing partner, Nathan Ross, said in a statement, “Jean-Marc stood for creativity, authenticity and trying things differently. He was a true artist and a generous, loving guy. Everyone who worked with him couldn’t help but see the talent and vision he possessed. He was a friend, creative partner and an older brother to me. The maestro will sorely be missed but it comforts knowing his beautiful style and impactful work he shared with the world will live on.”

Born and raised in Montreal, Quebec, Vallée studied filmmaking at the Collège Ahuntsic and the Universite du Quebec à Montreal. His breakout project was 'C.R.A.Z.Y.', which he wrote and directed.

In 2014, he earned an Oscar nomination for best editing for 2013’s 'Dallas Buyers Club,' the film also won Oscar, one for Jared Leto and Matthew McConaughey.

Jean-Marc also directed the first season of 'Big Little Lies', which earned him an Emmy Award.

He is survived by his two sons, Alex and Emile, and siblings Marie-Josee Vallee, Stephane Tousignant and Gérald Vallée.