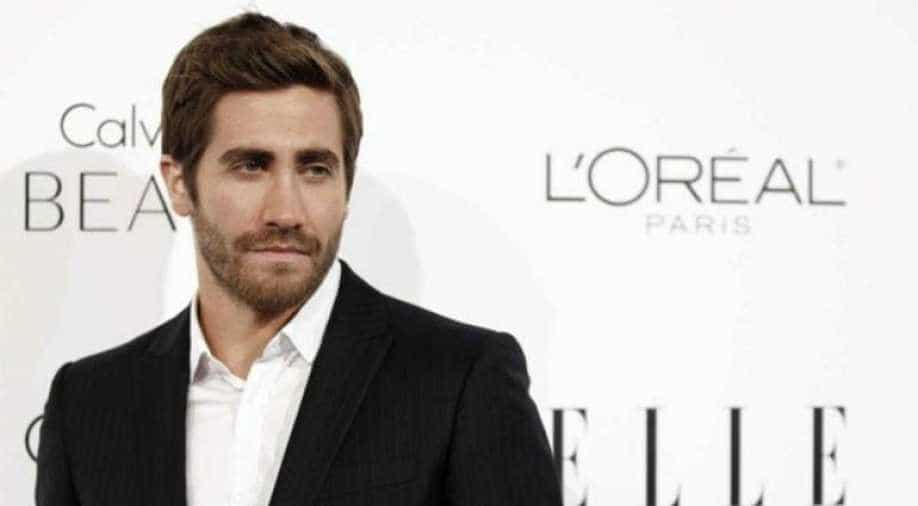 In the film, John Prophet (Gyllenhaal) volunteers for a German experiment near the end of World War II to feed his family.

The project, based on 'Deadpool' creator Rob Liefeld`s Image comic book series, comes from Studio 8. It will be helmed by Hargrave from a script penned by Marc Guggenheim, reported The Hollywood Reporter.

Gyllenhaal will star as John Prophet, a man conscripted by Germans near the end of World War II and subjected to scientific experiments that gave him superhuman strength.

'Call My Agent: Bollywood' trailer: A quirky take on the world of showbiz

In the film, John Prophet (Gyllenhaal) volunteers for a German experiment near the end of World War II to feed his family. After a bombing buries him alive and traps him underground for 20 years, he reawakens in 1965, where things are not great for Prophet. The world has moved on without him, his daughter resents him, and KGB agents are after him to create super-soldiers from his blood.

Liefeld introduced Prophet in the pages of the Image Comics series `Youngblood` before the character headlined his own title in 1993. He could be described as anti-Captain America -- a DNA-enhanced super-soldier from the World War II-era who awakens in our time after being put in cryogenic freeze for a future mission. Unfortunately, he was not supposed to wake until years down the road, making Prophet a fish out of the water, spending his time in search of a mission that does not exist.

Kim Kardashian's ex Nick Cannon on their romance: She broke my heart

Gyllenhaal has experience in the comic book space, having played the villain Mysterio in 2019's 'Spider-Man: Far From Home'. He recently unveiled the Netflix thriller 'The Guilty', and is an Oscar-nominated actor for 2005`s 'Brokeback Mountain'.