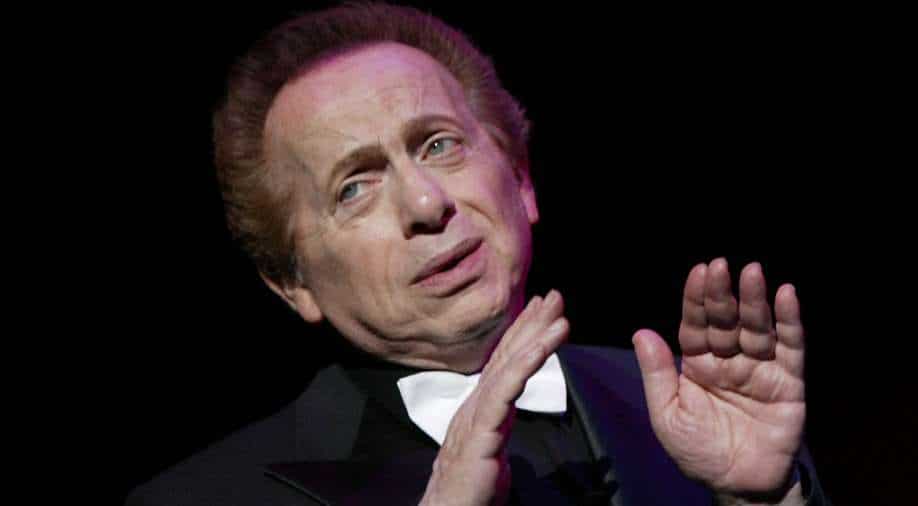 Jackie Mason was a Rabbi-turned-comedian who landed in hot water for his issue-based comedy Photograph:( Twitter )

The controversial comedian, Jackie Mason, received a special Tony Award after his Broadway show 'The World According to Me!' became a hit in the 1980s.

Jackie Mason, a former Rabbi whose comedy was based on controversial issues, has died at 93.

On Saturday, at a Mount Sinai Hospital in Manhattan, Mason’s lawyer friend informed an entertainment portal that the comedian had trouble breathing and passed away in his sleep.

Mason’s show, The World According to Me!, was a hit on Broadway in the late 1980s and he was given a special Tony Award for the same. The controversial comedian also received an Emmy and a Grammy nomination after the show was adapted as Jackie Mason on Broadway.

Hi most recent worked involved a series of video commentaries for Breitbart News in which he religiously roasted Hollywood.