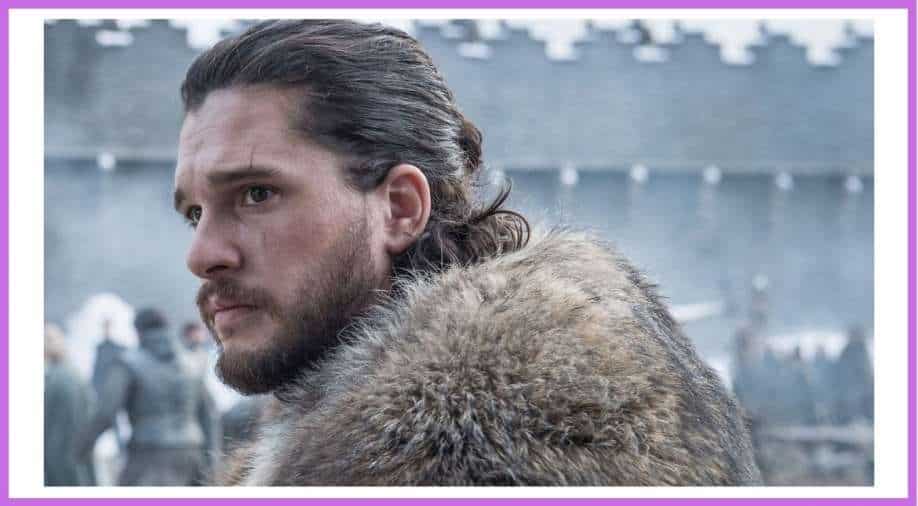 'Game of Thrones' star Kit Harington opened up about his dark days and his struggles with alcoholism and mental health.

Sharing 'traumatic' events in his life that led to him going sober. The 34-year-old actor recently chatted with The Times and explained his life since Game of Thrones ended, and how he has been through ‘some pretty horrible stuff'.

“I went through some pretty horrible stuff.”

He added, “Things that have happened to me since Thrones ended, and that were happening during Thrones, were of a pretty traumatic nature and they did include alcohol,” he says

When asked if he felt suicidal, to which the 'Modern Love' star replied,  ''I will give you an answer to that question: the answer is yes. Yes of course. I went through periods of real depression where I wanted to do all sorts of things.” He tells me this in the hope that it will “maybe help someone, somewhere. But I definitely don’t want to be seen as a martyr or special. I’ve been through something, it’s my stuff. If it helps someone, that’s good.”

The star is now embracing parenthood with his wife and 'GOT' co-star Rose Leslie, the couple welcomed their son earlier this year. Reflecting on his life, he said,  “I have a child and my relationship is brilliant … I’m a very, very happy, content, sober man.”