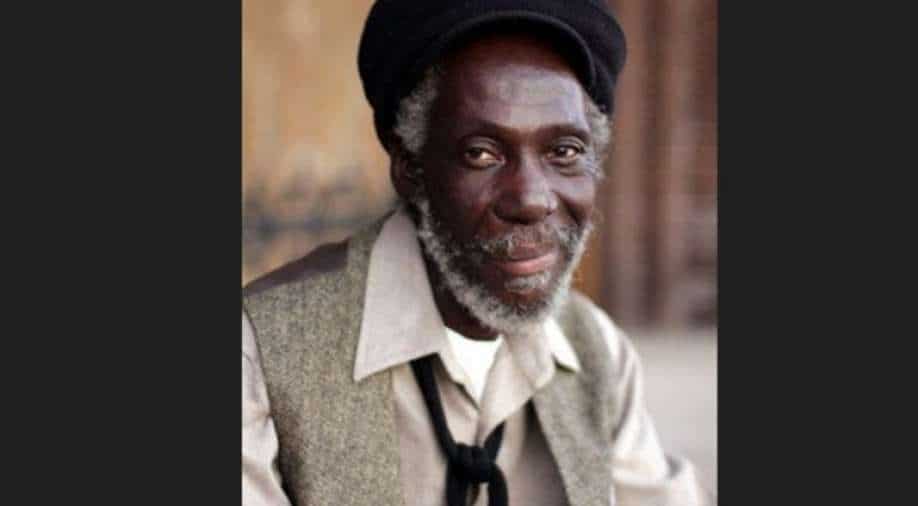 In the late 1960s, Rudolph Dennis began working with musicians Don Carlos and Duckie Simpson, who would go on to form Black Uhuru.

Garth Dennis, a musician who helped pioneer an electronic and echo-driven style of reggae in the 1980s as a leader of the band Black Uhuru, has died, Jamaica`s culture ministry said on Saturday. He was 72.

The cause of death was not immediately known. Born Rudolph Dennis in Kingston in 1949, he spent much of his youth in Trench Town - a neighbourhood best known as the birthplace of reggae and rocksteady music.

In the late 1960s, Dennis began working with musicians Don Carlos and Duckie Simpson, who would go on to form Black Uhuru.
The group, whose name references the Swahili word for freedom, broke up after their first singles flopped. Dennis spent nearly a decade with the Wailing Souls reggae band before returning to the Black Uhuru in the 1980s.

Dennis` return to Black Uhuru came as the group was building a relationship with producers Sly and Robbie, who helped them establish a style of heavy drum and bass lines, sharp guitar riffs and electronic and echo effects.

"I offer my condolences to his wife, members of the Jamaican music fraternity and the present members of both Black Uhuru and The Wailing Souls," Jamaican culture minister Olivia Grange said in a statement.

Black Uhuru won the inaugural Grammy Award for Best Reggae Recording for the album 'Anthem' in 1984, and was nominated for an additional seven awards over the course of their career.

They won broad acclaim for tracks such as 'Sponji Reggae,' which appeared on the 1980s sit-com The Cosby Show, and 'Shine Eye Gal,' featuring the Rolling Stones` Keith Richards.

Black Uhuru toured the world, opening for the Rolling Stones and The Police and even appeared in a Broadway musical.