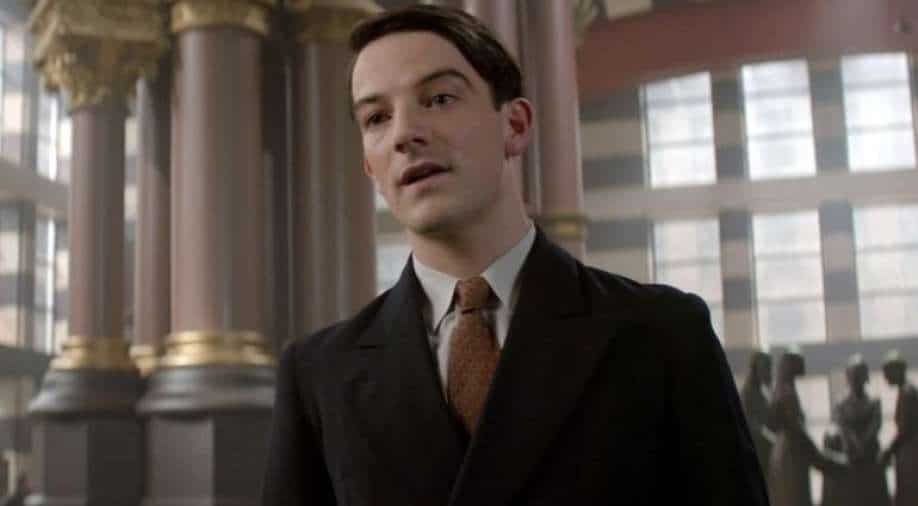 ‘Fantastic Beasts’ star Kevin Guthrie has been sentenced to three years in prison for sexual assault.

Kavin, who appeared as Abernathy in 'Fantastic Beasts and Where to Find Them' as well as its sequel, 'Fantastic Beasts: The Crimes of Grindelwald', has been jailed for sexually assaulting a woman in Glasgow, Scotland apartment in 2017.

As per reports in the BBC, the 33-year-old denied the charges, saying that he "helped" the woman after she became sick. However, the jury was told Guthrie's DNA was discovered inside the woman's underwear.

Reports say, Tom Hughes, the sheriff of the court, told Kevin that “the court must show that women can be protected from domestic sexual offenses. The offense you have been convicted of caused distress and consequences to the young woman involved in this case.”

“She was unwell and thought her drink had been spiked elsewhere that night,” he went on. “The jury accepted that you committed these heinous crimes and the only appropriate sentence is imprisonment.”