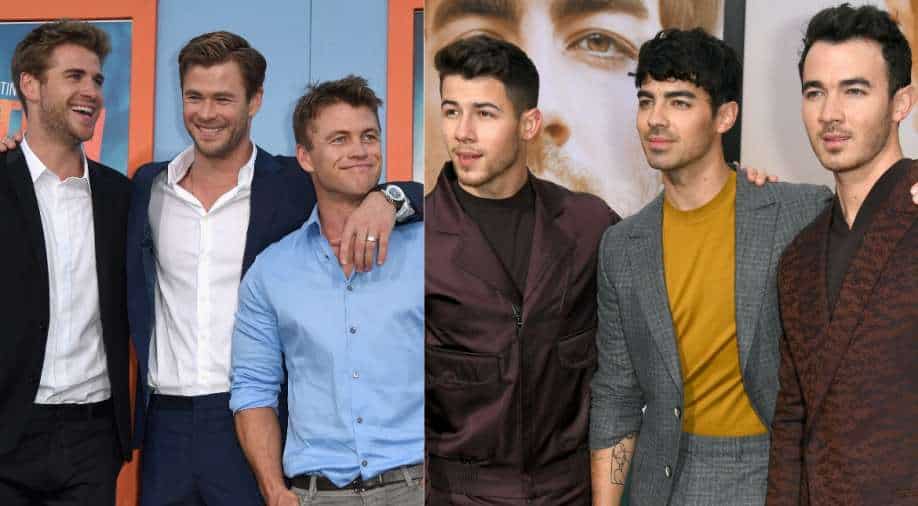 As part of their promotional tour, the brothers were interviewed by an American talk-show host, who, had pointed out that the title of their memoir ‘Blood’ is based on the fact that they are brothers. Joe then jokingly corrected the host that the origin of the title is from a different source.

“Actually, that's not the reason… We're gonna take note from all the YouTubers that are having these boxing matches and we're gonna have a big UFC match. It's gonna be us versus the Hemsworth brothers. The Hemsworths haven't emailed us back yet, but it's gonna be big,” Joe said.

When the surprised host asked, “Did you just say it's gonna be us against Thor?” And added that maybe they should opt to fight against some of the less popular and fitter Hemsworths, “Maybe there's a couple Hemsworths out there that we don't know of that you could maybe challenge or something.”

Joe quickly replied, “Ones who are a little bit closer to our height as well.”