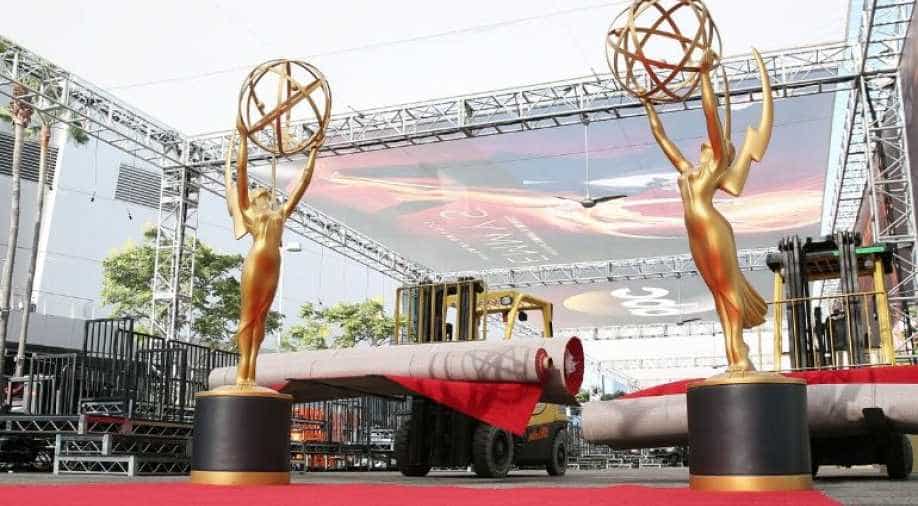 Looks like Emmys will no longer have gendered acting categories in recognition of a wider spectrum of genders beyond males and females.

The Academy of Television Arts and Sciences said on Monday that starting from this year’s Emmy nominations, it will invite people who are nominated for acting awards to be recognised as “performer” and not “actor/actress”.

Emmy Awards Best Actress and Best Actor categories will not have a name change but description of the Emmy nominees will become a bit more malleable. Oscars: Academy board to have female majority for the first time in 94 years

Also, TV Academy has declared that any film that is entered for the best documentary feature or best documentary short Oscars will, starting next Emmy season, be ineligible for Emmy recognition. Monday’s statement reads, “Any film placed on the AMPAS viewing platform will be deemed a theatrical motion picture and thus ineligible for the Emmy competition.”