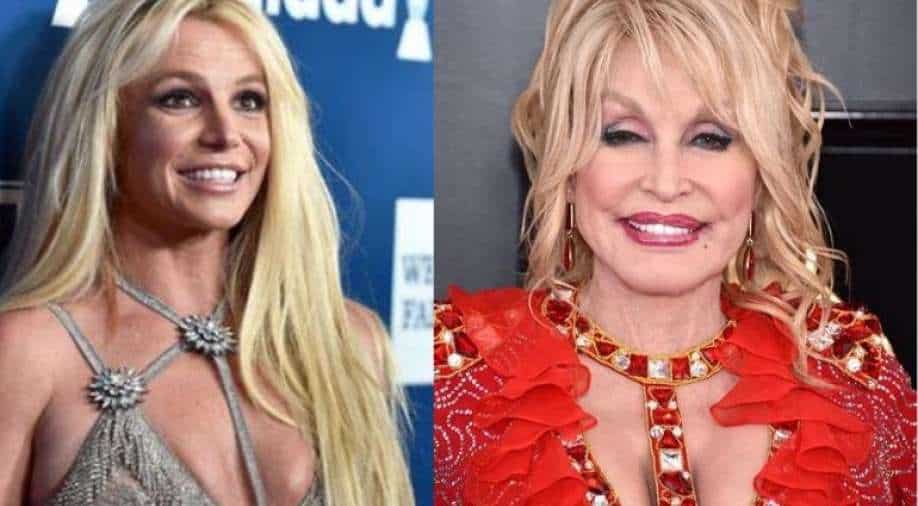 On June 23, Britney Spears demanded an end to the 13-year long arrangement as she appeared for the first time for a hearing at the Los Angeles Superior Court.

In recent weeks, a number of celebrities have spoken out in support of Spears and now Dolly is speaking out to send her support to Spears.

Joining the #FreeBritneySpears moment, when asked for her take on Britney matters, the country superstar took the pop star side.

During Thursday's episode of "Watch What Happens Live with Andy Cohen," Parton said, “Well, I try to not get involved in other people's business. I think she is a wonderful artist and I think she is a wonderful girl and I only wish her the best. I understand all those crazy things. I went through a lot of that myself through a big lawsuit in my early days with Porter Wagoner trying to get out on my own.''

“So I understand where she’s coming from and how she feels,” Parton continued. “So I hope that all turns out the way that it should.”

Ever since, Britney court hearing many celebrities including her ex- Justin Timberlake, Madonna, Wendy Williams, Christina Aguilera and more have supported her.

On June 23, Spears demanded an end to the 13-year long arrangement as she appeared for the first time for a hearing at the Los Angeles Superior Court. In her uninterrupted speech during her testimony, Spears made some shocking revelation about her life conservatorship under her father and alleged that the conservatorship holds her back and she just wants her ''life back".