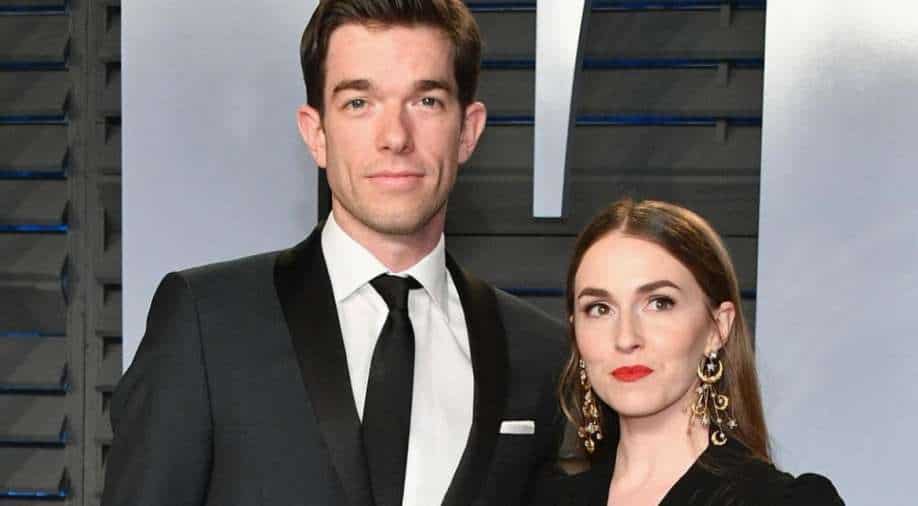 The news of them separating first broke in May this year. In a statement through his representative, Mulaney had confirmed the news to a news website. “John will not have any further comment as he continues to focus on his recovery and getting back to work.”

Talking to another entertainment and lifestyle magazine, Anna had spoken about the split, too. “I am heartbroken that John has decided to end our marriage. I wish him support and success as he continues his recovery,” Tendler was quoted as saying.