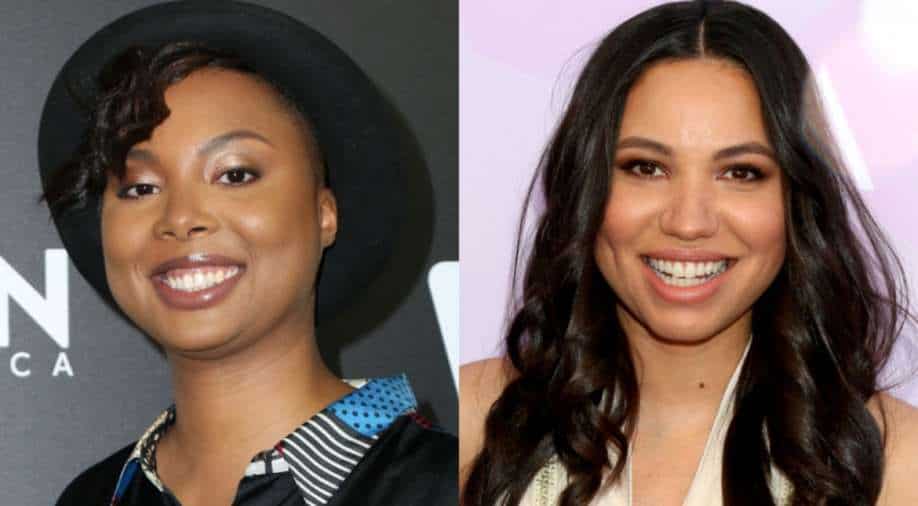 Misha Green will pen the script for this film, while Jurnee Smollett due to reprise her role.

The project is a spinoff from Warner Bros.’s 2020 DC movie 'Birds of Prey' that had featured characters like Harley Quinn, the Huntress and Cassandra Cain, in crucial roles. Also part of the cast of heroes was Canary, played by Smollett.

Green will pen the script for this film, while Smollett due to reprise her role.

Canary is one of DC’s long-standing characters and was created in the late 1940s. She has mostly been associated with Green Arrow and is known for her canary cry.

Canary is the latest to join an ever-growing herd of HBO Max movies centered around DC characters such as Batgirl and Blue Beetle, as well as a series focused on a Black Superman.