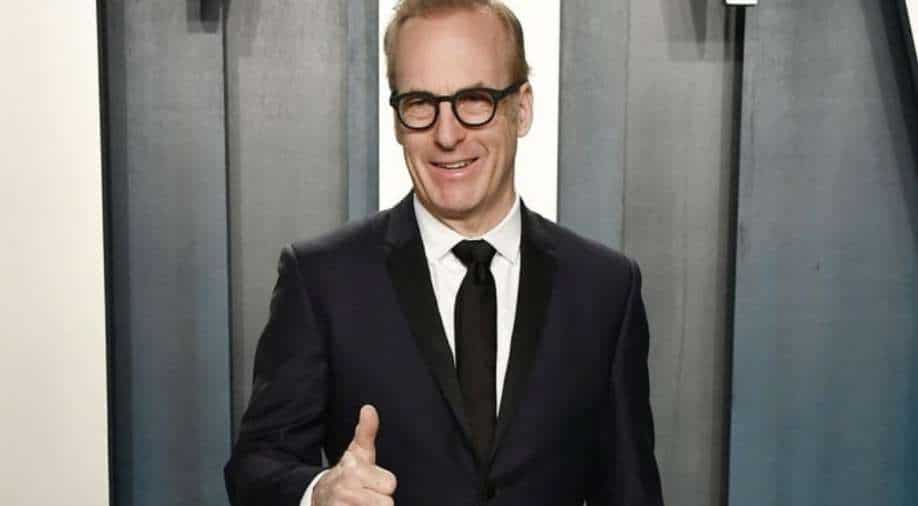 After a sudden collapse on the set, Bob Odenkirk, the face behind show 'Better Call Saul' is recovering and is stable, according to reps. Also, his son Nate posted on social media that his father is going to be okay.

'Better Call Saul' actor Bob Odenkirk shook his fans worldwide as he collapsed on the set while filming a new season of the popular show. According to doctors, the actor's health is now stable.

Several reports confirm that the actor had a “heart related incident” on the show’s New Mexico set. This will be the final season of the show.

In a statement released by reps for the actor: “We can confirm Bob is in stable condition after experiencing a heart related incident. He and his family would like to express gratitude for the incredible doctors and nurses looking after him, as well as his cast, crew and producers who have stayed by his side. The Odenkirks would also like to thank everyone for the outpouring of well wishes and ask for their privacy at this time as Bob works on his recovery.”

Also, Bob's son Nate Odenkirk posted on social media giving a full picture of his health and said that he is "going to be okay".

Sony Pictures Television, which produces Better Call Saul, issued the following statement: “Bob has been a part of our Sony Pictures family for many years and we are fortunate to be able to work with such a uniquely talented, incredible human being. Along with the millions of fans and supporters around the world, we are keeping him and his family in our thoughts and wishing him all the best in his recovery.”

Hayden Panettiere talks about her addiction battle, career & more, 'I was on top of the world and I ruined It'