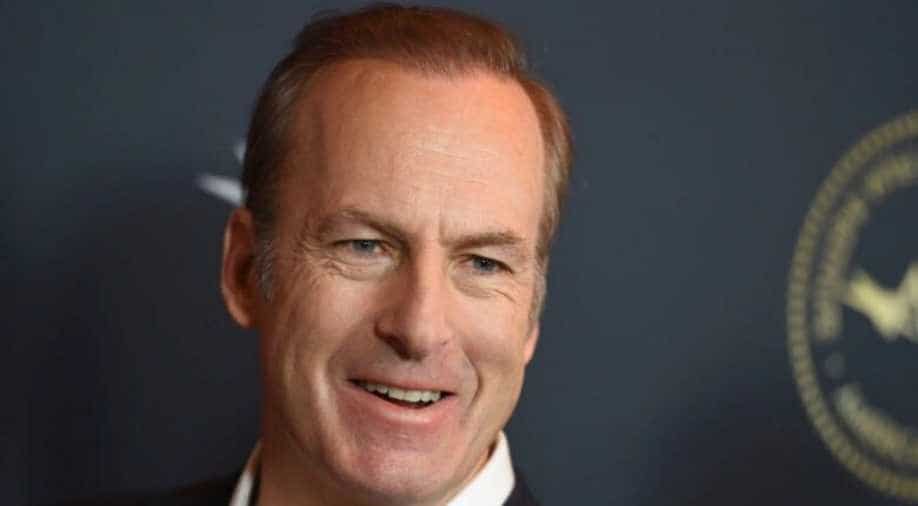 In a rather upsetting news for Bob Odenkirk fans, the actor is currently in hospital after he collapsed on the set of his popular show 'Better Call Saul'. His condition is unknown as of now.

According to media reports, the actor was then rushed to a hospital. His actual condition is unknown.

‘Better Call Saul’ is currently in production of its sixth and final season in New Mexico. It was initially scheduled to begin in March but got delayed.

Whether Bob returns for the role is still unknown.

Better Call Saul has received 40 Primetime Emmy nominations to date, winning two awards for the Employee Training short-form video. The series is not eligible for the Emmys this year but is expected to come back in a big way next year for its final installment.