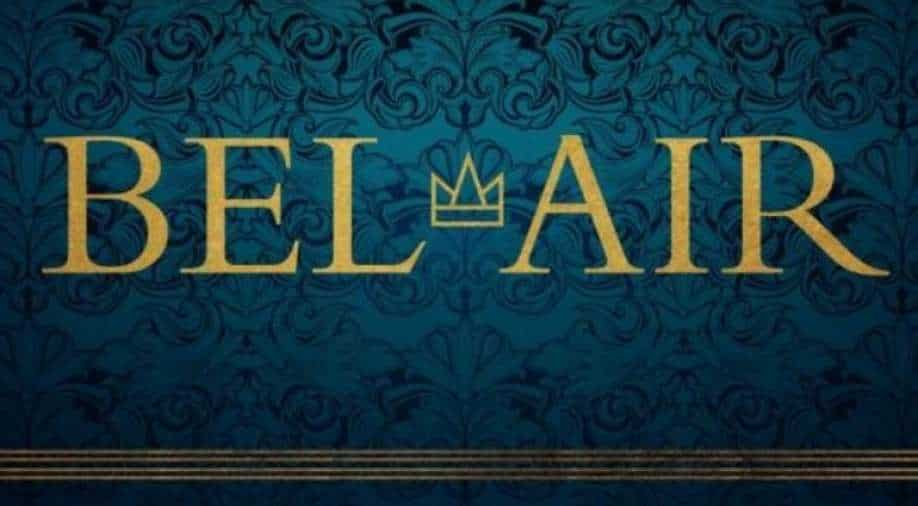 'Bel-Air', which is set to premiere on Super Bowl on February 13, has had dozens of positive tests from the crew.

American show 'Bel-Air', a contemporary reimagining of the '90s Will Smith sitcom 'The Fresh Prince of Bel-Air', is the latest high-profile drama series to record a number of positive Covid tests.

According to Deadline, the Peacock drama series, which is set to premiere on Super Bowl on February 13, has had dozens of positive tests from the crew. However, production has not been impacted and the show continues to shoot today and tomorrow. It's believed that a number of positive tests have been returned from those working in Zone A, which includes the cast and those who directly interact with them.

However, a number of the positive tests are also thought to have come from pre-employment tests, meaning that they were caught before people started working on the show. Sources have suggested that as a result of protocols in place, production has not had to be shut down, although some schedules have had to be adjusted.

The series is produced by Westbrook Studios and Universal TV. It's clear throughout the industry that the spread of the Omicron variant is causing headaches for TV and film production.NBC drama Chicago Fire suspended production this week after a number of positive tests, NCIS also paused production, while NCIS: LA has delayed production until February. Production on Paramount+'s 'Star Trek: Picard' was also suspended after more than four dozen cast and crew members tested positive and the late-night shows have been hit with NBC`s Late Night and CBS` `The Late Late Show` suspended production after hosts Seth Meyers and James Corden contracted the virus.

'Bel-Air' stars newcomer Jabari Banks as Will. It is a serialized one-hour dramatic take on the 1990-96 sitcom `The Fresh Prince of Bel-Air` that leans into the original premise: Will`s complicated journey from the streets of West Philadelphia to the gated mansions of Bel-Air. Picked up for two seasons, series regulars include Adrian Holmes, Cassandra Freeman, Olly Sholotan, Coco Jones, Akira Akbar, Jimmy Akingbola, Jordan L. Jones and Simone Joy Jones.