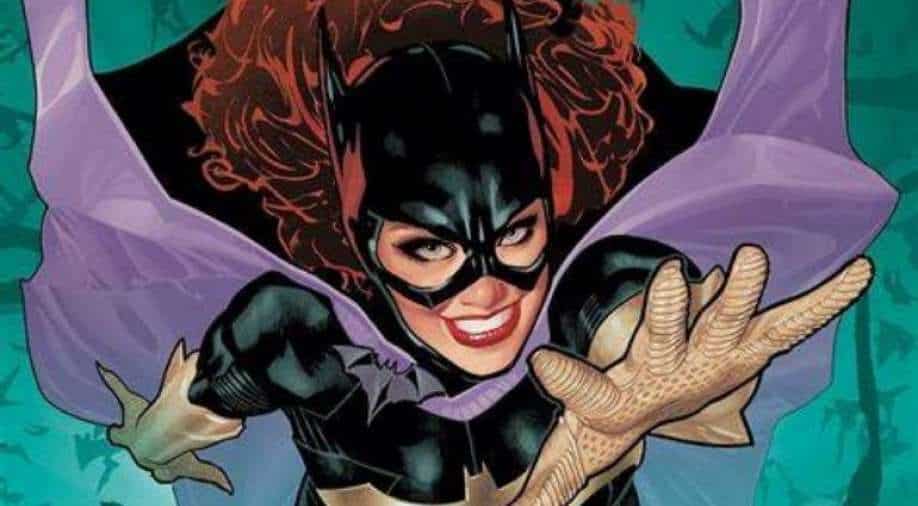 Directors Adil El Arbi and Bilall Fallah, who helmed Will Smith and Martin Lawrence-starrer 'Bad Boys for Life', are set to direct the 'Batgirl' movie for Warner Bros. The DC feature will revolve around Barbra Gordon, the daughter of Gotham City police commissioner James Gordon.

Christina Hodson, who wrote Bumblebee and Warner Bros’ 'Birds of Prey' and 'The Flash', has penned the script for what is being planned as a movie for HBO Max, according to The Hollywood Reporter.

Barbara Gordon is the most established version of the Batgirl character, who was initially introduced in 1961 as Betty Kane. But the character, played by Yuonne Craig, was revamped in 1967 when television executives wanted to attract a female audience to the Batman TV series, THR said.

El Arbi and Fallah were born in Morocco and studied film in Belgium. They gained attention for directing the latest instalment in the Bad Boys franchise.
Studios are increasingly tapping into telling stories of female superheroes following the success of Wonder Woman and Captain Marvel.