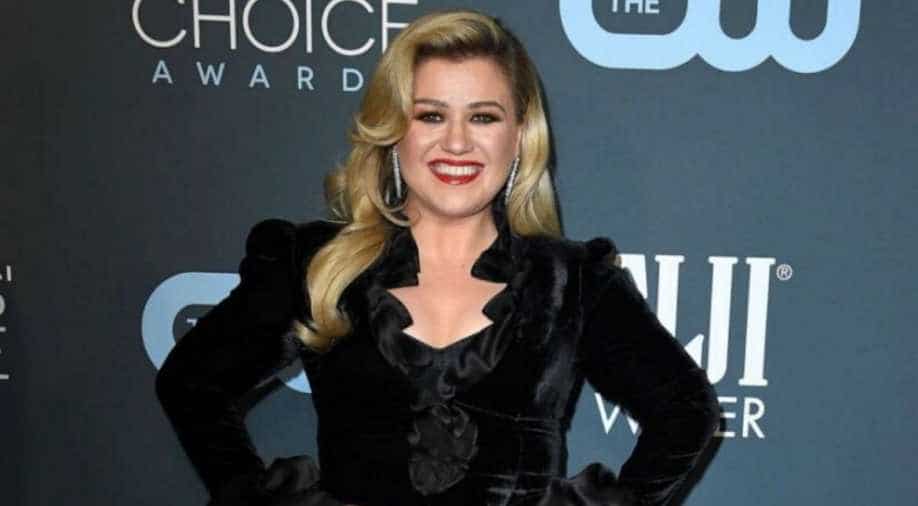 The two married in 2014, and the support would only last for half of the length of their marriage.

Amid divorce from husband Brandon Blackstock, American singer and songwriter Kelly Clarkson has reportedly asked the judge overseeing her split to officially approve her divorce.

According to the legal documents filed by her attorney, Laura Wasser, she`s requested that the remainder of the divorce process including matters of finances and the like, for a later date, as per TMZ.

The validity of their prenuptial agreement is up in the air as well, the outlet reported, as Blackstock has contested it. The judge is yet to make a decision on the matter. The split has been somewhat contentious and has included a number of surprising allegations by both camps, but the former couple has managed to work out a plan for the custody of their two children - River Rose and Remington Alexander. The judge awarded the `American Idol` alum primary physical custody of the little ones on a temporary basis. The order is expected to become permanent, as Blackstock has relocated from Los Angeles - where Clarkson lives - to Montana.

Blackstock, also Clarkson's former manager, has been awarded temporary spousal support, which is also considered likely to become permanent, though it would end in 2023. The two married in 2014, and the support would only last for half of the length of their marriage.

As per Fox News, the divorce has proven to be a goldmine for Clarkson`s creativity, however, as she recently revealed to an entertainment news outlet that she`s written, "like 60 songs" in light of her personal strife.